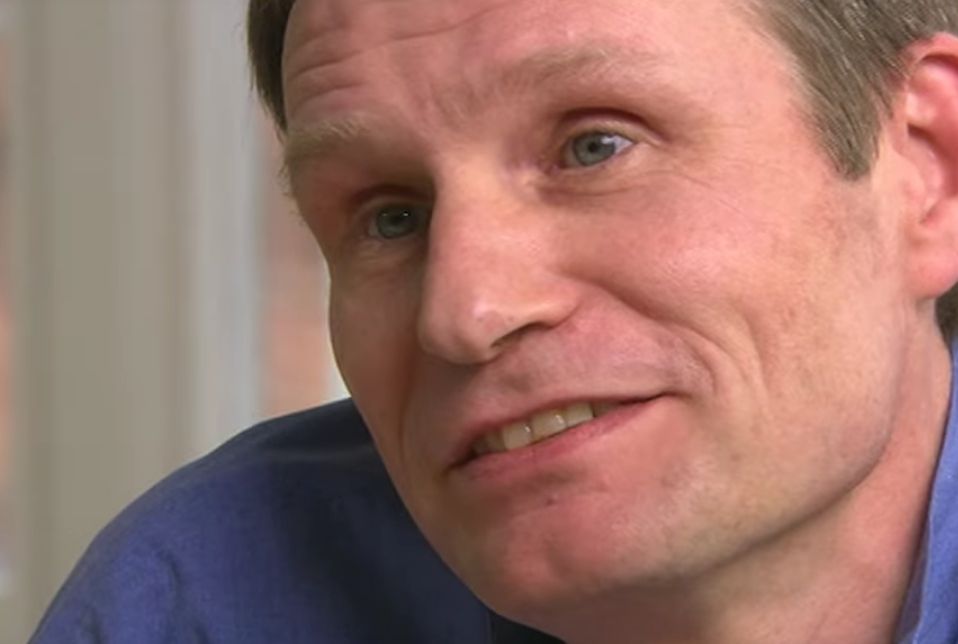 Armin Meiwes (1961) killed and ate a voluntary victim whom he had found via the Internet. After Meiwes and the victim jointly attempted to eat the victim’s severed penis, Meiwes killed his victim and proceeded to eat a large amount of his flesh.

Looking for a willing volunteer, Meiwes posted an advertisement on the website The Cannibal Cafe. Meiwes’s post stated that he was “looking for a well-built 18- to 30-year-old to be slaughtered and then consumed.” Bernd Jürgen Armando Brandes, an engineer from Berlin, then answered the advertisement in March 2001. The two made a videotape when they met on 9 March 2001 in Meiwes’s home in the small town of Rotenburg, showcasing Meiwes amputating Brandes’s penis and the two men attempting to eat the penis together before Brandes’s ultimate demise. Brandes had insisted that Meiwes attempt to bite his penis off. This did not work and ultimately, Meiwes used a knife to remove Brandes’s penis. Brandes apparently tried to eat some of his own penis raw, but could not because it was too tough and, as he put it, “chewy”. Meiwes then fried the penis in a pan with salt, pepper, wine and garlic; he then fried it with some of Brandes’s fat but by then it was too burned to be consumed. He then chopped it up into chunks and fed it to his dog. [Wikipedia]

‘I decorated the table with nice candles,’ he said. ‘I took out my best dinner service, and fried and piece of rump steak – a piece from his back – made what I call princess potatoes, and sprouts,’ he said, in an unprecedented interview for new documentary ‘Docs: Interview with a Cannibal’.

‘After I prepared my meal, I ate it.

‘The first bite was, of course, very strange. It was a feeling I can’t really describe. I’d spent over 40 years longing for it, dreaming about it.

‘And now I was getting the feeling that I was actually achieving this perfect inner connection through his flesh. The flesh tastes like pork but stronger.’

Meiwes became the first person in Germany to be charged with murder for sexual satisfaction, or ‘love cannibalism’.

After the pair met they went to Meiwes isolated farmhouse, where they had sex. But, according to Meiwes, Brandes was not satisfied because ‘he wanted to be eaten alive’.

Brandes then swallowed 20 sleeping tablets with half a bottle of schnapps before Meiwes cut off his penis ‘with his agreement’, and fried it for them both to eat.

Meiwes later ran a bath for Brandes, and read a Star Trek novel while checking on him every 15 minutes.

He eventually killed Brandes in the early hours of the morning, by stabbing him in the neck and then chopping him into pieces.

He put parts of him in the freezer, and buried his head in his garden.

Meiwes filmed much of the gruesome killing, and 19 minutes of the four-hour video were later shown during his trial.

But according to the documentary the video is ‘too disturbing to show’.

Meiwes was arrested in December 2002, after police were tipped off by a young Austrian student that Meiwes had killed and eaten someone.

At his trial, several men who harboured fantasies of eating human flesh testified that there was a large network of like-minded individuals who connected through cyberspace in a bid to satisfy their fantasies.

But after killing Brandes he admitted that he ‘had my big kick and I don’t need to do it again’.

He said his victim ‘came to me of his own free will to end his life. For him, it was a nice death’.

He was convicted of manslaughter on January 30 2004, and jailed for eight years. During his time in prison, Meiwes is reported to have become a vegetarian.