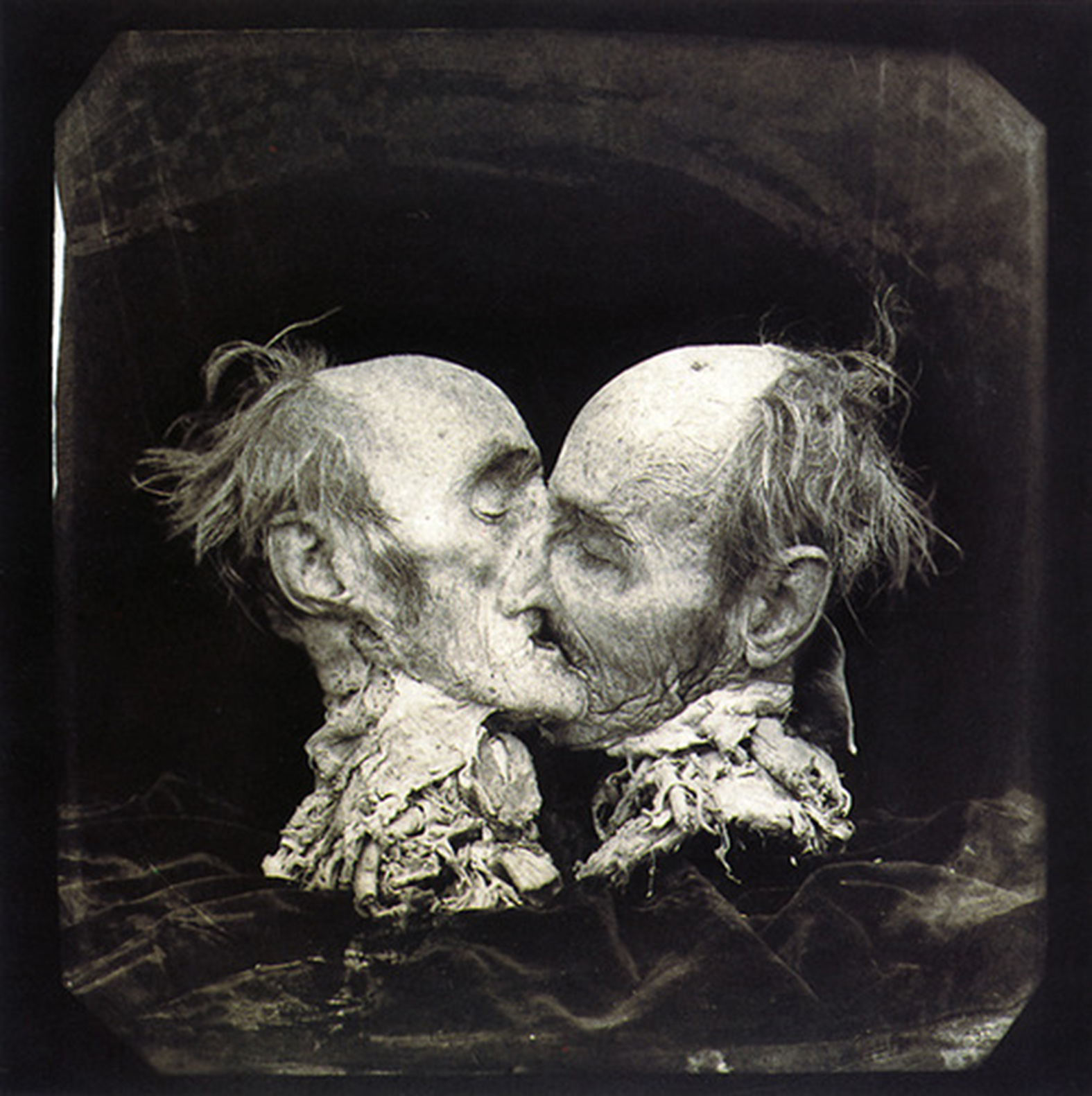 Joel-Peter Witkin (1939) is an American photographer whose work addresses outsider subjects, and depicts people who have historically lived on the margins of society. One of his best known works, Female King (1997), features a woman over six feet in height and 400 pounds in weight posed as an ancient tribal king. Abundance (1997) depicts a legless and armless woman placed in an urn, her head covered with flowers, fruits, and pearls. Inspired by the appearance of early Daguerreotypes and the work of E.J. Bellocq, Witkin’s photographs mimic the techniques and appearance of an earlier era. He uses a hands-on chemical development method, and will bleach his prints, toning them, or scratch the negative.

Witkins imagery often centers on death and features dismembered corpses, which Wikin claims was inspired by a gruesome car accident he witnessed as a child. He will often work in Mexico, where there are fewer restrictions in the handling of dead bodies. 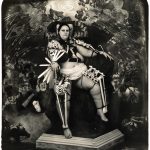 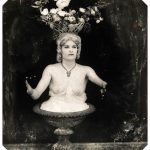 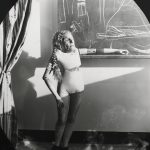 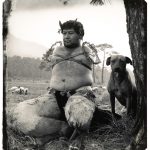