Gabber is derived from the acid house and techno house styles from the late 1980s, but many within the core scene claim that it was diluted by 1995, mainly because of a mainstream variant called happy hardcore and, for hardcore fans, because of commercialization which resulted in a younger crowd being attracted to the scene.
The commercial organization ID&T helped to make the music popular by organizing parties (most notable are the Thunderdome parties) and selling merchandise.
The name “gabber” is used somewhat less currently to describe this music style, especially due to the stigma created in the mid 1990s.

Gabber is an Amsterdam slang that means “mate”, “buddy”, “pal” or “friend”. The music got its name from an article in which Amsterdam DJ K.C. the Funkaholic was asked how he felt about the harder Rotterdam house music scene. He’s supposed to have answered “They’re just a bunch of gabbers having fun”. The word gained popularity in the Rotterdam house scene and people started to call themselves ‘gabbers’. [Via: wikipedia] 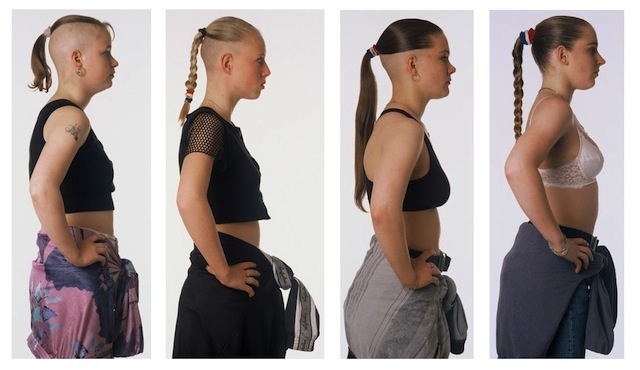