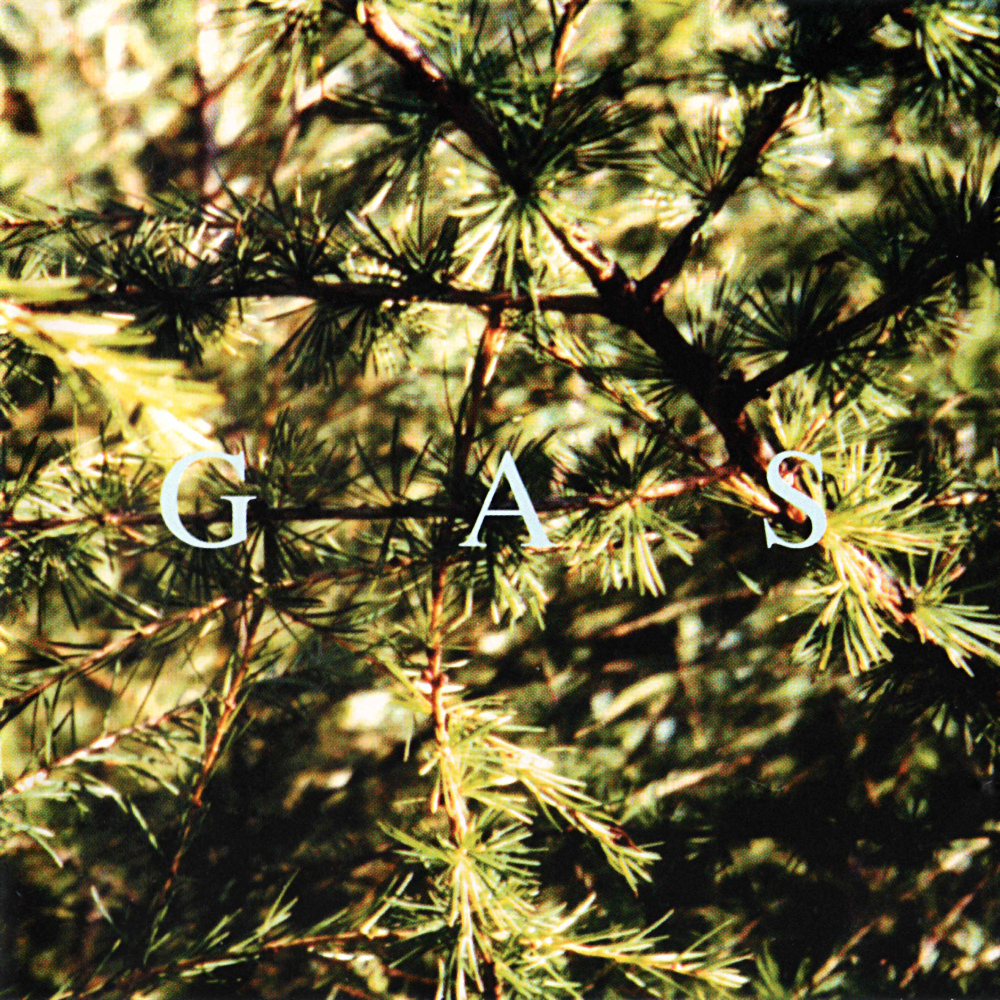 “As ignorable as it is interesting.” That’s the classic definition of ambient music, stated by Brian Eno in 1978 on the sleeve notes to his album Ambient 1: Music for Airports. And he should know, since he basically invented the genre three years earlier with his album Discreet Music.

But while Eno’s definition of ambient has been cited continuously in the decades since, the sphere of music he first defined has broadened, especially if you judge by how that word is used by listeners. “Ambient” is now used to describe all kinds of music, from tracks you can dance to all the way to harsh noise.

For Pitchfork’s exploration of the greatest ambient albums, they polled critics for their favorites, with the suggestion that “ambient” meant, in part, music that creates an environment, something like a cloud of sound, be it soothing, sad, haunting, or ominous. They also suggested that their take on ambient music shies away from heavy rhythms and tends more toward “drifting” than “driving,” which meant de-emphasizing ambient house. And they considered the fact that not all albums in a given artist’s catalogue qualify as ambient.

Eno may not have invented the idea of atmospheric sound, but he gave it a name: ambient music. (No offense to Erik Satie, but Brian Eno is the whole reason you’re reading this feature.) Eno, the 1970s’ wiliest and most reflective pop-star/philosopher, sought a functional music that could color the air to suit certain moods—the sonic equivalent of perfume, or air freshener. He set his quest in opposition to what was then the dominant form of environmental music: easy listening and “elevator music,” orchestral arrangements of pop hits, which he deemed “lightweight and derivative.” Snobbery was built into ambient music from the beginning: Eno aspired to create not just any atmospheres, but above all, tasteful ones.

But he wanted to coax, not impose. Rather than “blanketing” a given environment, Eno imagined sounds that could enhance a space’s emotional resonance; he favored sounds conducive to doubt and uncertainty, as well as those favoring calm and thoughtfulness. In other words, he wanted to create background music for loners, aesthetes, and introverts, and that’s precisely what he achieved with Ambient 1: Music for Airports. Its piano and synthesizer melodies move as gently, and seemingly without purpose, as a mobile in still air. Simultaneously wistful and beatific, it is emotionally open-ended, and it makes for an ideal mood-enhancer, at least for the listener in a reflective headspace. If only any airport on earth were like this; the image it evokes—of patient, optimistic travelers gliding soundlessly along moving walkways while sun falls across gleaming surfaces of aluminum and glass—seems unlikely to be made real in our lifetimes. That train to the future has long since left the station (and derailed in a fiery heap). For the listener curious about ambient music who has no idea where to begin, there really is no better introduction than this. –Philip Sherburne 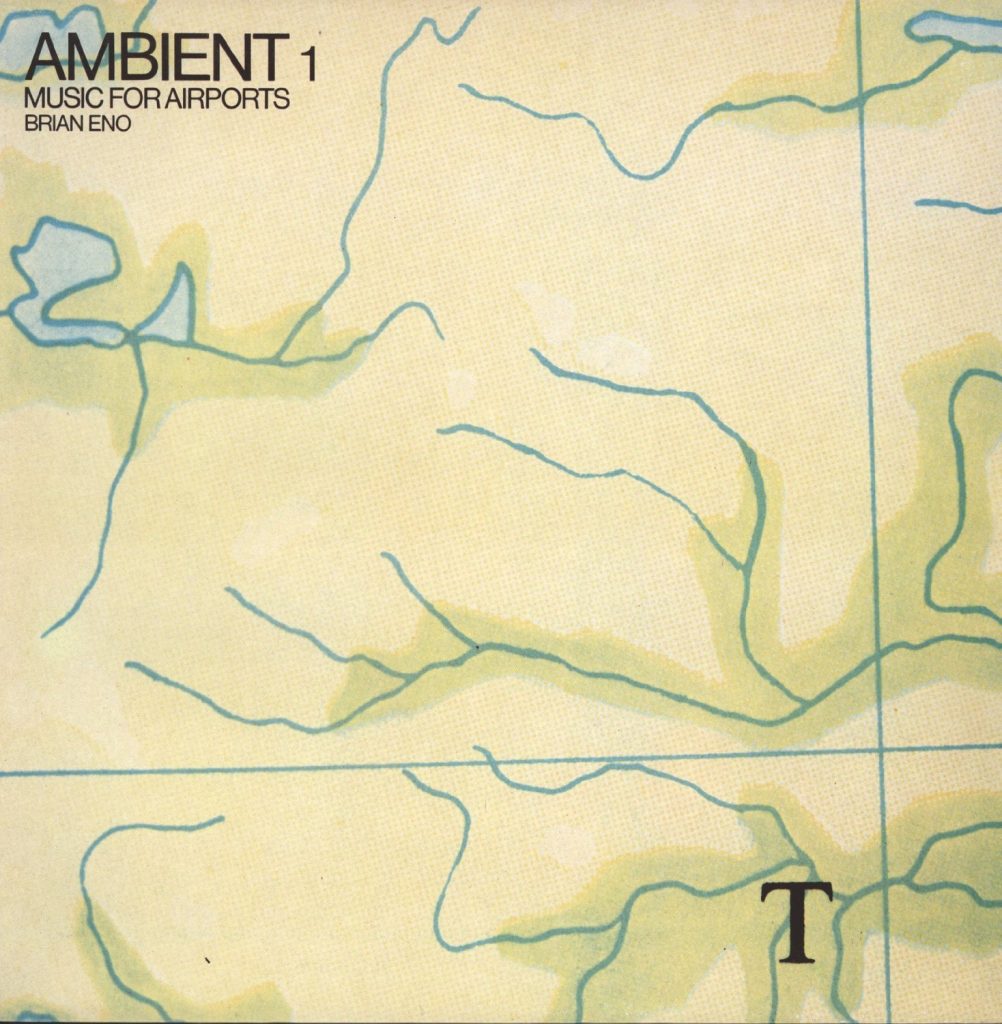