In the chubby bunny challenge, each participant usually places a marshmallow into their mouth and says “chubby bunny” or something similar. If they are able to state the whole phrase, usually in a comprehensible manner that the other participants wholly concur to, they pass that round. Each successful player then adds an additional marshmallow to the one already in his or her mouth and repeats the phrase.

Snorlax is a huge, bipedal, dark blue-green Pokémon with a cream-colored face, belly, and feet. Its body is composed of mostly its belly, where most of its fat reserves accumulate. Its head is large, with small, pointed ears and two pointed teeth protruding from its lower jaw… [Via: bulbagarden.net] 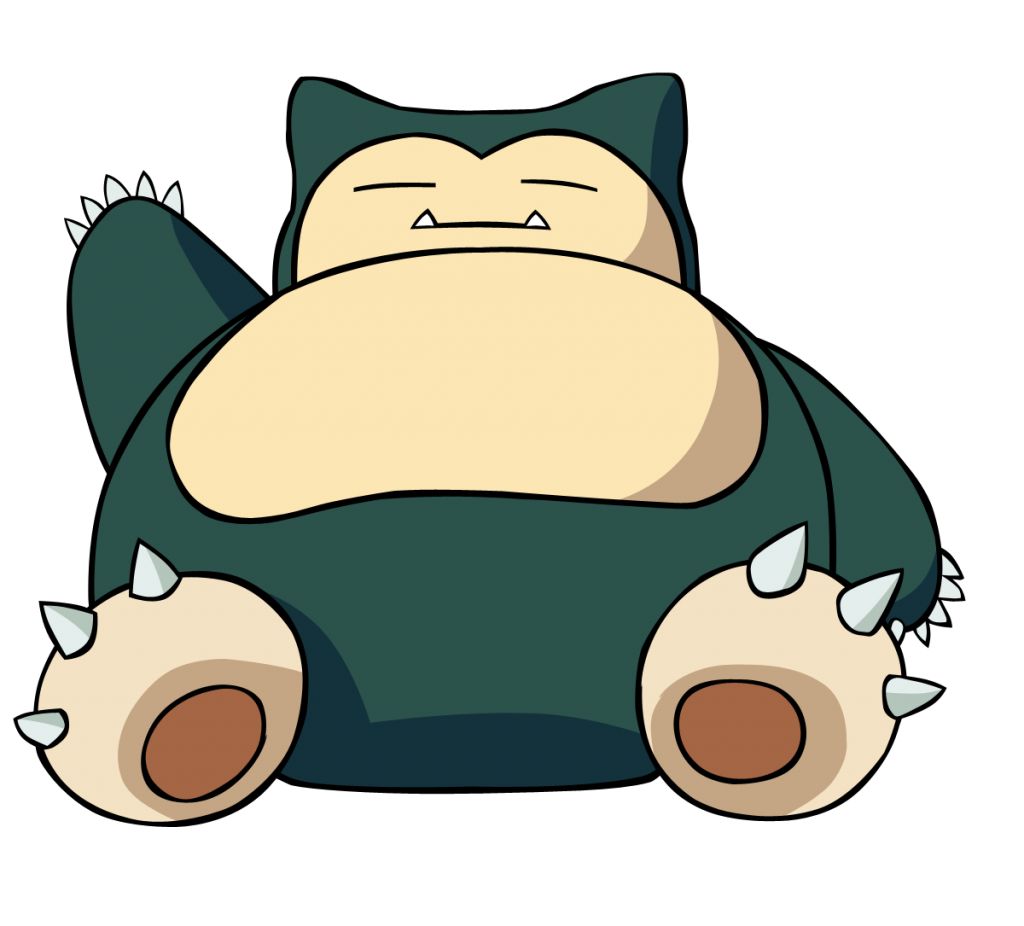 Although the origins of the game are unknown, it may go as far back as 1959 when the Peanuts comic strip from February 28 of that year showed Snoopy’s mouth being filled with an increasing number of marshmallows. [Via: wikipedia]