The myth of superfoods

Berries that can protect us from cancer, fruits that prevent cardiovascular diseases or seeds that help us to combat depression. The properties and supposed benefits of superfoods are such that every year we discover in an exotic country some new food that can help us lose weight and lower cholesterol without exercise.

In 2007, the European Union banned the use of the term superfood in packaging, unless it referred to some specific property that was based on quality scientific studies. Faced with the growing popularity of these compounds, nutrition experts around the world have warned that the sale of these products is largely due to their marketing. 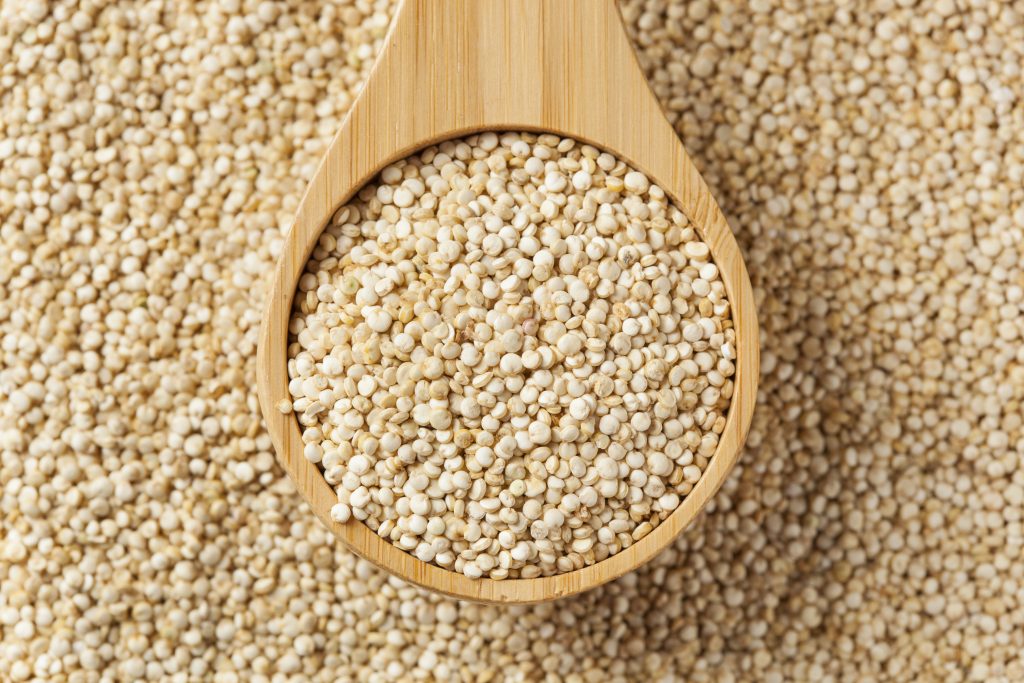 Quinoa is the big fashionable food of the moment. These cooked seeds have been greatly promoted by celebrities and have become a recommended supplement for reducing cholesterol and helping with weight loss. Its benefits are attributed to one of its compounds, saponin, which is believed to act by altering the permeability of the intestine. However, there is still no study to confirm this. The majority of those carried out so far had sample sizes too small from which to draw solid conclusions. One of them, for example, was made by the nutrition department of the University of Sao Paulo in Brazil, but with only 35 women.

“Quinoa is a health food but not a healing food,” explains Julio Basulto, a dietician and nutritionist. “It has the properties of whole grains, so it is much healthier to eat quinoa than white bread, but from there to saying it has therapeutic properties, that’s a big stretch.” Thus, although quinoa does not have “super properties” in and of itself, it is very healthy as a whole grain, gluten-free seed. “It is proven that the consumption of whole grains over the long term influences the reduction of mortality rates,” says this expert. 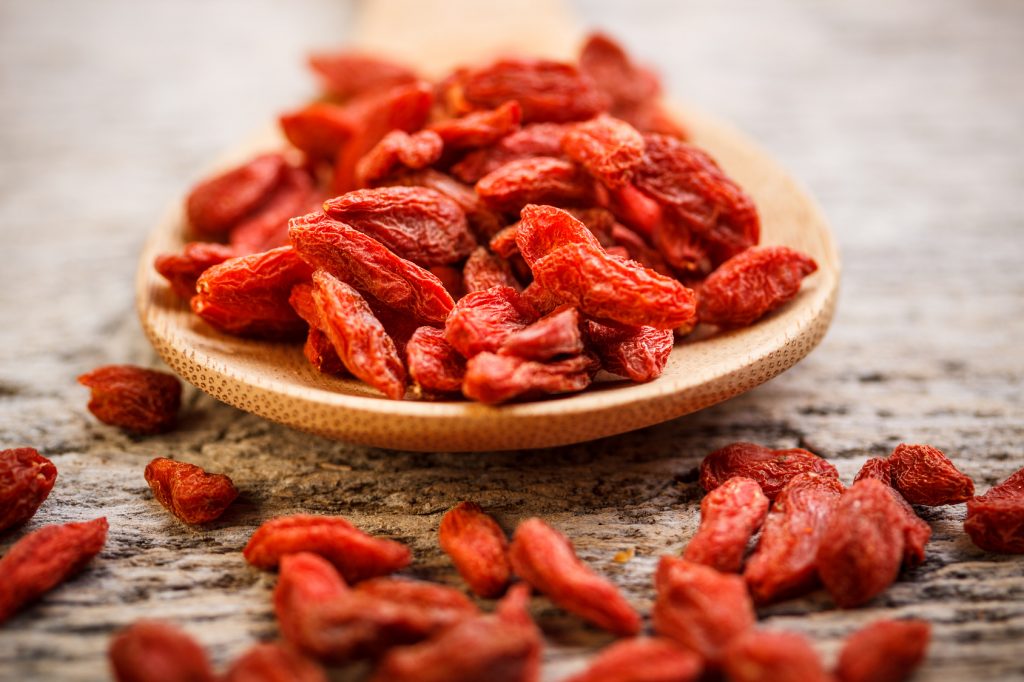 The popularity of goji berries comes to us from Chinese medicine, where they are considered as a food that stimulates the libido, strengthens the immune system and protects against cardiovascular disease and cancer. All these super properties have turned them into a very demanded food in the West, where their price has skyrocketed.

However, there is not much research on these properties. Most of the studies that do exist are based on one of its components, called lycium barbarum polysaccharides (LBP), which can stop the growth of tumours and regulate blood sugar. But for the time being, there is still no study that demonstrates how LBP influences humans.

Thus, in a similar way to what happens with quinoa, Goji berries can be considered as a healthy food but without therapeutic abilities. Basulto explains: “It is a dried fruit from which the water has been extracted and, therefore, it has gained in nutrients. So, in general, it has properties that are good for the health, but are not curative.” 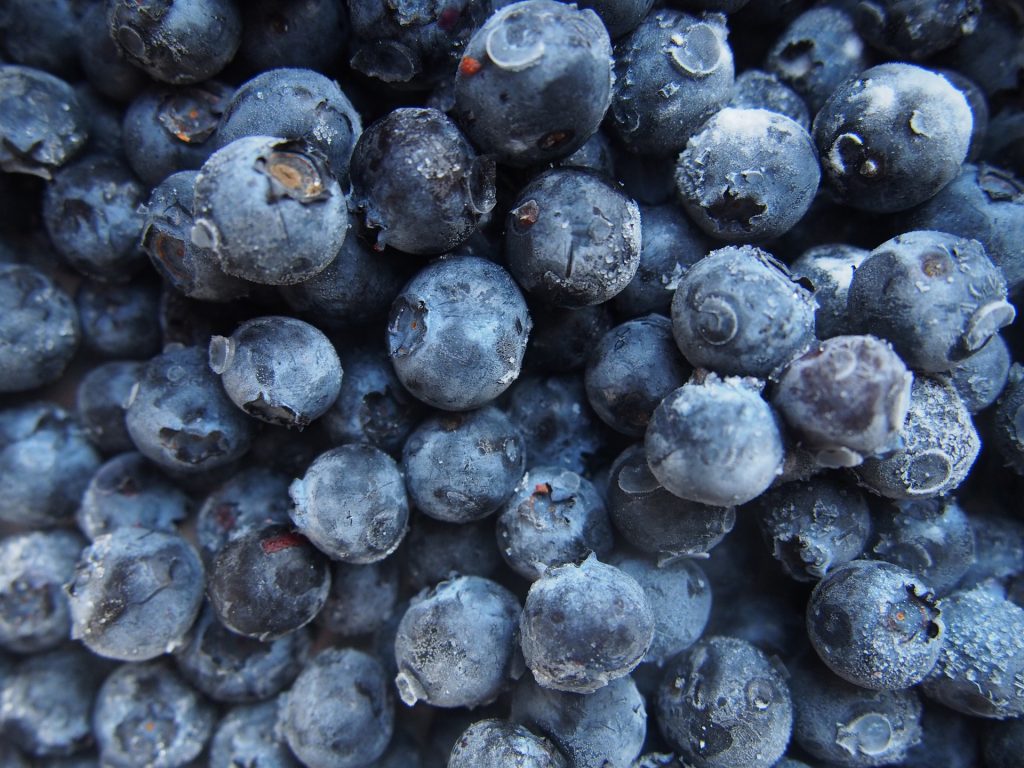 Blueberries are recognized as a superfood for their ability to reduce the risk of cardiovascular disease. In this case there is some promising evidence. A 2012 study of 93,000 women showed that participants who consumed three or more servings of blueberries per week had a 32% lower risk of having a heart attack than those taking only one serving per month.

These benefits are attributed to compounds called anthocyanins that are found in high levels in blueberries, strawberries, raspberries and other red fruits. However, only a very small proportion of these compounds enter the bloodstream, according to Gordon McDougall of the James Hutton Institute of Scientific Research. So it is not yet known if it is other substances –the product of the decomposition of anthocyanins– that bring the benefits or if these compounds act directly in the microbiota, the ecosystem of microbes in our intestines. 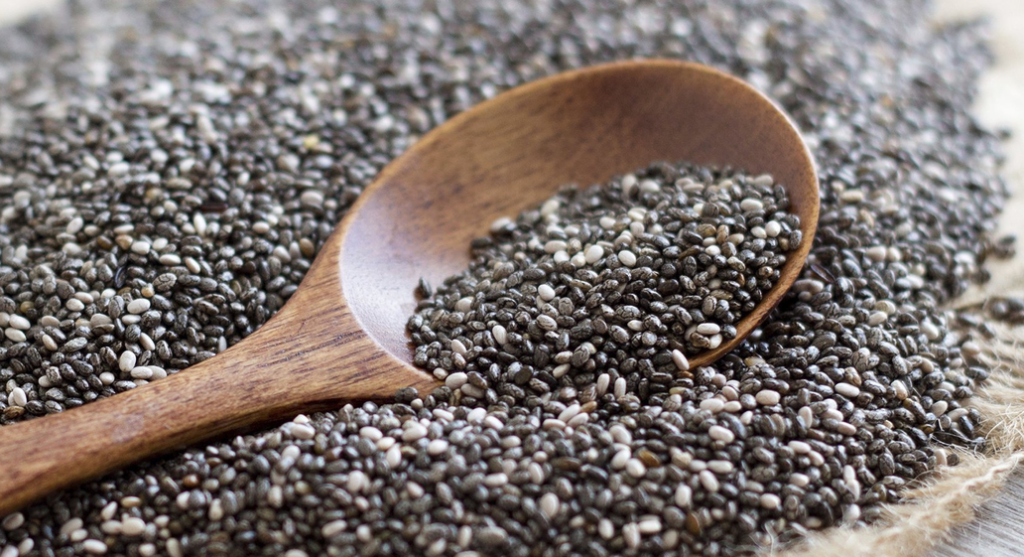 The Maya have used these seeds for millennia. Nowadays, they have become fashionable as a powerful source of omega 3 and for being able to reduce the risk of cardiovascular disease and depression.

Chia seeds contain 17 grams of omega 3 per 100 grams, a proportion much greater than that of salmon, if it is considered in absolute terms, which provides 2.2 grams. However, several factors come into play: these seeds are a food supplement, so 100 grams are rarely eaten, and their type of fatty acids must be converted by the human body in order to obtain cardiovascular benefits. During this conversion process, they lose much of their effectiveness.

“They could be a great source of omega 3, if they are eaten crushed and powdered, but they are very indigestible seeds from which it is not usually possible to take advantage of practically any of their components,” says Julio Basulto.

In addition, in the European Food Safety Agency no assessment has been requested or approved on the use of chia seeds in relation to their possible beneficial effects on human health, only on their safety. 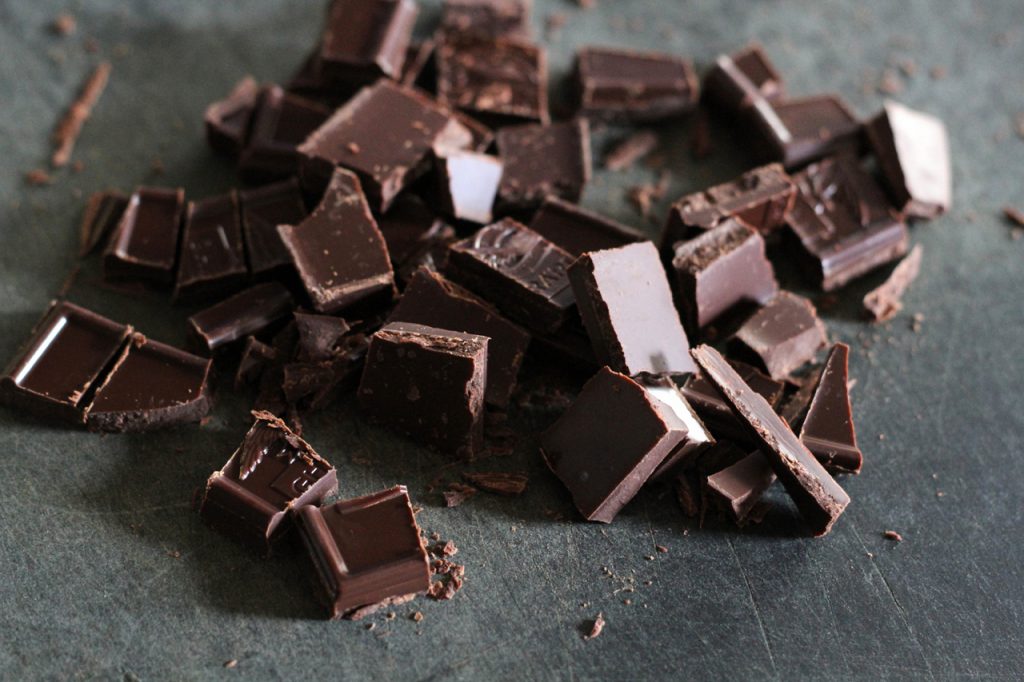 The potential benefits of chocolate are related to flavonoids –compounds found in cocoa– known to relax blood vessels and regulate blood pressure. However, human studies have yielded contradictory results.

“It has not been proven in any quality study that eating chocolate has big benefits. On the other hand, its high energy density has been demonstrated as well as it being a cariogenic food,” explains Basulto. Thus, in addition to the tendency to produce dental cavities, chocolate contains large amounts of sugar and fats, in a population with increasing obesity problems.