Cancer spread is increased by a high fat diet 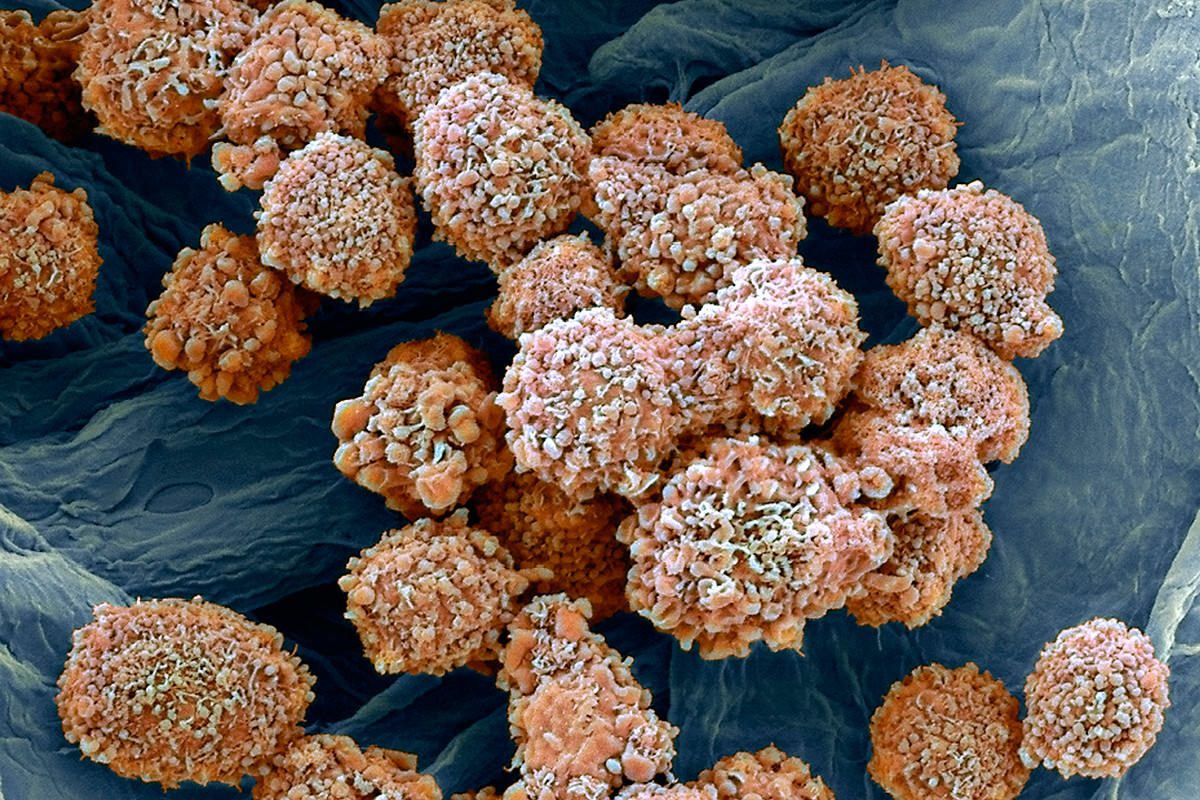 A study partly funded by UK charity Worldwide Cancer Research and headed by Professor Salvador Aznar Benitah, at the Institute for Research in Barcelona have identified for the first time a specific protein called CD36 on cancer cells which have the ability to metastasize. CD36, found in the cell membranes of tumour cells, is responsible for taking up fatty acids.  This unique CD36 activity and dependence on fatty acids distinguishes metastasis-initiating cells from other tumour cells.

Professor Benitah’s team found CD36 was present on metastatic cancer cells from patients with a range of different tumours including oral tumours, melanoma skin cancer, ovarian, bladder, lung and breast cancer. To confirm its essential role in cancer spread, they added CD36 to non-metastatic cancer cells which then caused the cells to become metastatic.

“Although we have not yet tested this in all tumour types, we can state that CD36 is a general marker of metastatic cells, the first I know of that is generally specific to metastasis,” says Professor Benitah, Head of the Stem Cell and Cancer Lab at IRB Barcelona.

The researchers next looked at the role of fat intake on cancer spread.  They provided mice with a high fat diet then injected them with a type of human oral cancer. The high fat diet caused 50% more mice to have larger and more frequent metastases.

They went on to test a specific saturated fatty acid called palmitic acid – a major component of animal and vegetable fats and present at high levels in palm oil which is used in many house hold products from peanut butter and processed food to toothpaste.  The researchers treated human oral tumours with palmitic acid for two days then injected them into mice fed a standard diet.  The team observed that all the mice with CD36 developed cancer spread compared to only half when not treated with palmitic acid.

“In mice inoculated with human tumour cells, there appears to be a direct link between fat intake and an increase in metastatic potential through CD36. More studies are needed to unravel this intriguing relationship, above all because industrialised countries are registering an alarming increase in the consumption of saturated fats and sugar,” warns Professor Benitah. “Fat is necessary for the function of the body, but uncontrolled intake can have an effect on health, as already shown for some tumours such as colon cancer, and in metastasis, as we demonstrate here.”

Using mice with human oral cancer, the researchers were next able to show that blocking CD36 completely prevented metastasis.  In mice with cancer cells that had already metastasised, CD36 blocking antibodies led to the complete removal of metastases in 20% of the mice, whilst in the others it caused a dramatic reduction of 80-90% of metastases and reduced the size.  Importantly, this was all achieved with no serious side effects.

The researchers are now developing new antibody-based therapeutics against CD36 that could potentially be suitable to treat a range of cancers in patients in the future.