7 ways to live well with depression 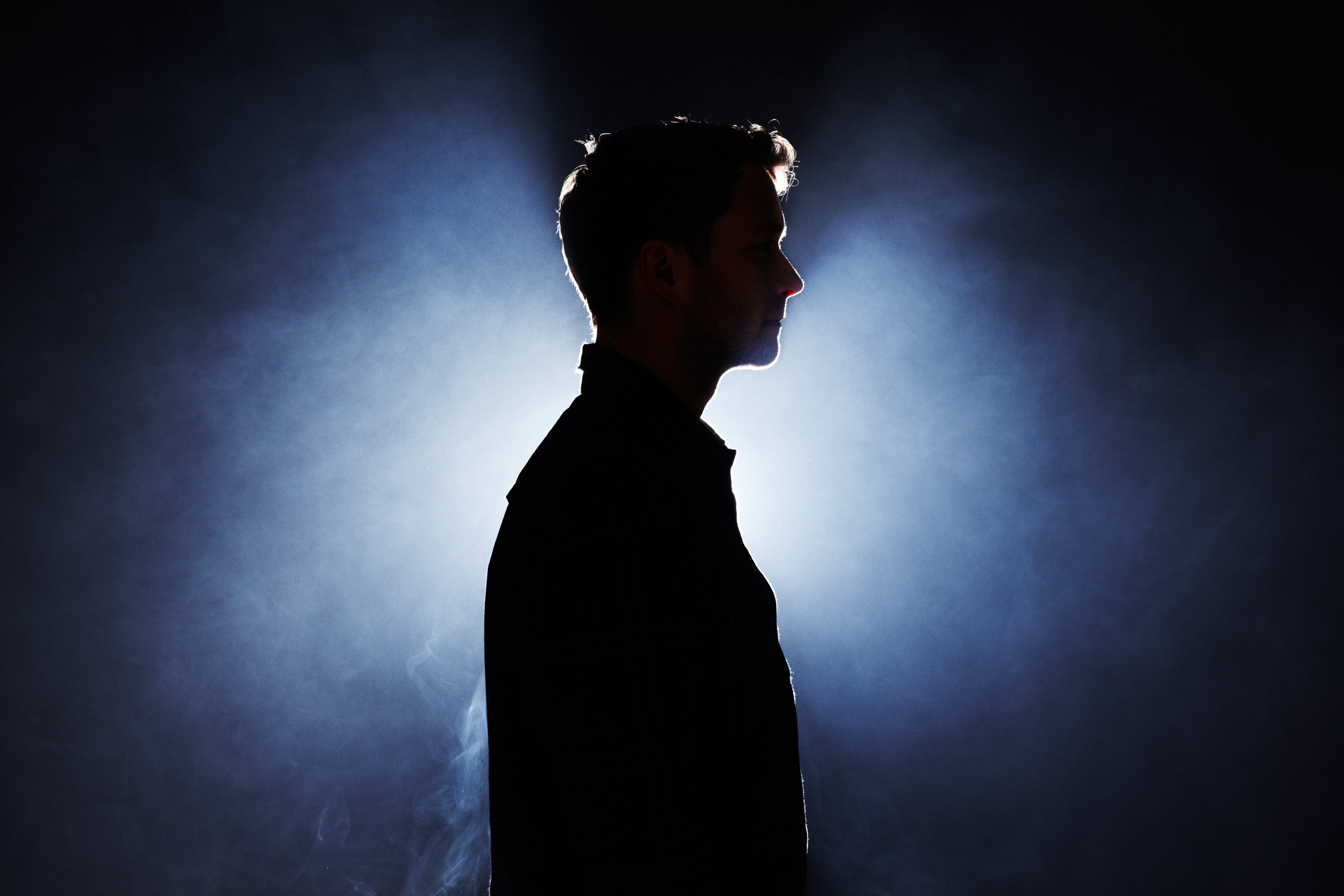 Depression is the most common mental disorder in the United States, affecting some 16 million people. There are many steps that can help treat depression, starting with recognizing the signs and symptoms and asking for help. In addition to therapy and, if needed, medication, some lifestyles strategies have been shown to have a positive influence on mood and to increase well-being in people with mild to moderate depression.

Get the right help

Meditation draws attention inward and calms the mind as the meditator observes thoughts, feelings, and bodily sensations without judgement. Researchers have found that regularly practicing a type of meditation known as mindfulness meditation can produce changes in the brain associated with memory, learning, and emotion. In a 2015 British study in The Lancet, involving 424 people with recurrent major depression in remission, researchers found that following a mindfulness-based therapy was as effective as antidepressant medication at preventing relapses over the next two years.

Studies have confirmed that exercise is good for the mind and body. A study in JAMA Psychiatry, which followed 11,135 people over 25 years, found that physically active people were less likely to experience depression than those who weren’t active. And a Cochrane Collaboration review determined exercise to be moderately effective in reducing depressive symptoms. Accumulating scientific evidence shows mind-body practices, like yoga or tai chi, can also positively effect mood. Getting out of the house to pursue an activity is beneficial in itself, as isolation contributes to depression.

If you are trying to stop smoking, you’re more likely to succeed if you deal with your depression first, according to a review of 49 studies by the Cochrane Collaboration. People with depression have much higher rates of smoking, compared with non-depressed people, and are more likely to suffer nicotine withdrawal and relapse when they quit. The review suggests that smoking cessation programs that include “mood management” components, such as individual or group counseling, are more likely to be successful than those that don’t have such components.

Seasonal Affective Disorder  is a condition that occurs during the darker days of autumn and winter with symptoms identical to depression but lasting only a few months. Researchers believe light deprivation affects serotonin levels and increases production of melatonin, a hormone that influences mood and induces sleep. People with SAD who use a light box daily for 30 minutes may experience an antidepressant effect within a few weeks. But don’t do this on your own: Get advice from a mental health professional who is experienced in treating SAD.

They can be both a cause and an effect of depression. One of the best treatment options for frequent insomnia is cognitive behavioral therapy, which involves changing thoughts and behaviors that interfere with good sleep. Research has found it to be more helpful than sleeping pills because the effect persists after treatment has been completed, with none of the adverse effects of the drugs. You can also try these self-help measures for better sleep.

Know that signs of depression can vary by age

No matter the age, depression doesn’t always manifest as sadness. For seniors—7 million of whom are estimated to be affected—depression can present as irritability, fatigue, chronic pain, difficulty concentrating, appetite change, and confusion. In teenagers, complaints of low energy, irritability, poor concentration, and physical pain are often signs. At all ages, depression is a serious problem requiring help from a medical doctor or mental health professional.