Genie’s story depicts one of the most severe cases of child abuse known in history. Since she was just a baby, she received neither love nor even a friendly human touch. Locked up and bound in a dark room with painted windows, all she received was abuse and apathy. What’s even worse is that she was not allowed to hear or even make a sound causing her to never develop the ability to speak until after the age of thirteen when authorities finally found out about her plight and intervened.

Genie was born in Arcadia, California in 1957 and is the second surviving child out of four. Her father disliked children and was very abusive towards his family preventing anyone from leaving home. 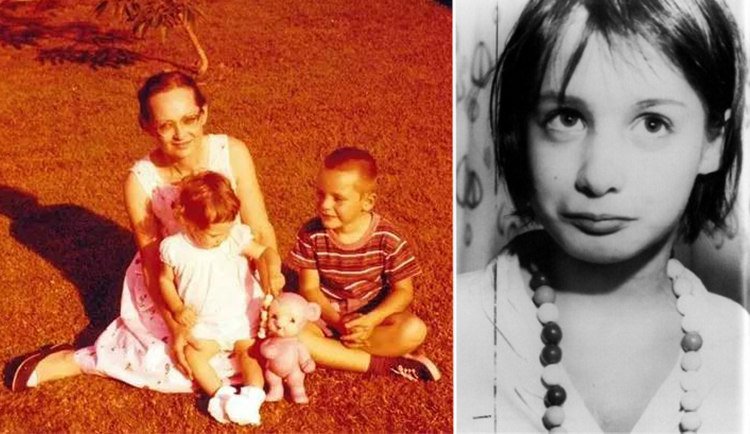 Genie’s father mostly grew up in orphanages, while his mother ran a brothel and only rarely visited him. This caused him develop resentment and anger problems. Genie’s mother was twenty years younger than Genie’s father and had degenerative vision problems in one eye. This was followed by severe cataracts making her increasingly dependent on her husband. Genie’s father disliked children considering them noisy, and after Genie’s birth began to isolate himself and his family from others. Just like the children before her, Genie was born with Rh incompatibility and was in the lowest 50th percentile for weight. Though she seemed to become healthier at eleven months of age, she fell to the 11th percentile of weight.

When Genie was 20 months old, her father moved the family to his mother’s home where he would tie Genie to a child’s toilet for almost 13 hours a day. He would put a diaper on her at night and put her in a small sleeping bag immobilizing her limbs. He mostly fed her baby food, cereal, occasional soft-boiled eggs, and liquids.

After her paternal grandmother died in an hit-and-run accident, her father became even more antisocial and abusive. He blamed Genie’s brother, who was walking with their grandmother at that time, for the accident. He soon quit his job and moved his family to his mother’s home which was considerably isolated from the neighborhood. He continued to impose strict restrictions when it came to sounds. He refused to have a working radio or television and almost never allowed his son and wife to speak, especially when near Genie. He would punish them every time they did so without his permission.

Wiley would also force his son into abusing Genie as he did. He fed her so little that at the age of thirteen she looked like she was only six or seven years old. Around 11 p.m., whenever possible, her mother would sneak extra food up for Genie which caused her to develop an abnormal sleeping pattern. She would sleep from 7 to 11 p.m., wake up for a few minutes to eat, and then go back to sleep for an additional six and a half hours. Her physical confinement also left her underdeveloped in terms of limb movement. The only part of her body she could move during that time were her extremities.

Genie’s confinement had severely disabled her. By the time she was thirteen, she could barely walk, she couldn’t swallow her food, she had no bowel or urinary control and was prone to harm herself every time she felt angry or frustrated. Though her eyesight was good, she could not focus her vision on objects that were farther than ten feet, the maximum distance in her room. 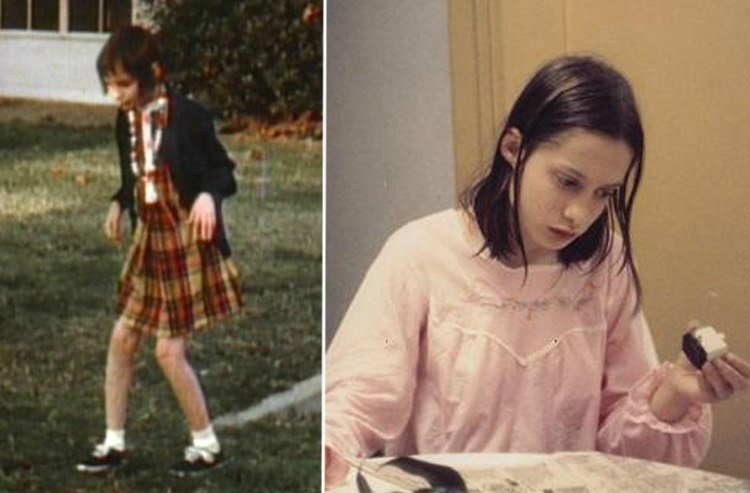 In 1970, Genie’s parents began to have violent arguments. Three weeks later, Genie’s mother walked out with Genie while her husband was away to apply for disability benefits for the blind but accidentally entered general social services office next door because of her near-blindness. There a social worker and her supervisor contacted the police which led to the arrest of Genie’s parents for child abuse. Things soon became public and the morning before his appearance in court, her father committed suicide leaving a note that said: “The world will never understand.”

Genie was admitted to Children’s Hospital, and therapist David Rigler and physician James Kent taking were assigned to her case. At that time, she quite malnourished: 4 feet 6 inches (1.37 meters) tall, weighing only 59 pounds (27 kilograms), had a bloated stomach, and two complete sets of teeth. Due to being restrained for so many years, her buttocks have developed thick callus and heavy bruising, her hips were deformed, her ribcage was undersized, and her bones seemed to be that of an 11-year-old. She couldn’t even stand up straight and had a characteristic “bunny walk” in which she held her hands in front like claws.

Though she made significant progress during her stay at the Children’s Hospital and with the researching therapists, she later had to be put in a series of foster homes which unfortunately set her again on a regressive path. 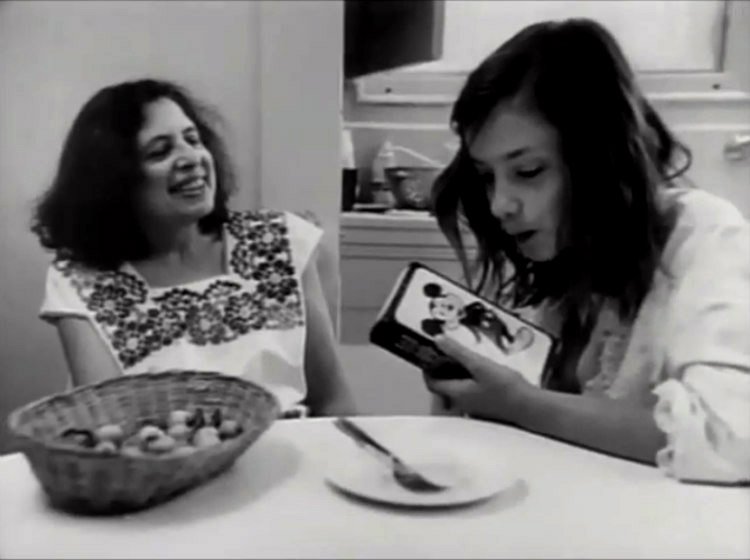 The individual attention and care she received at the hospital had significant positive impact on her. She gained weight and gradually began to interact with those with whom she had become friends. She also became very interested in sounds, trying to find their sources and moving objects to make sounds. After a brief stay at one of the researchers’ house which the hospital staff believed had negatively affected her, she was taken in by David Rigler and his wife who became her temporary foster parents.

In 1975, when Genie turned 18, her mother wished to care for her but soon found it overwhelming. However, in January 1978, she stopped allowing the research team see her daughter. Genie was switched between at least four foster homes between 1978 and early 1990s where she faced physical and mental abuse causing her to get depressed and withdrawn.

Now a ward of the state of California, Genie lives a simple life in an undisclosed private facility for mentally underdeveloped adults in Los Angeles. Her mother died of natural causes at the age of 87, and her brother, who ran away from home when he turned eighteen, died in 2011 of diabetic complications.