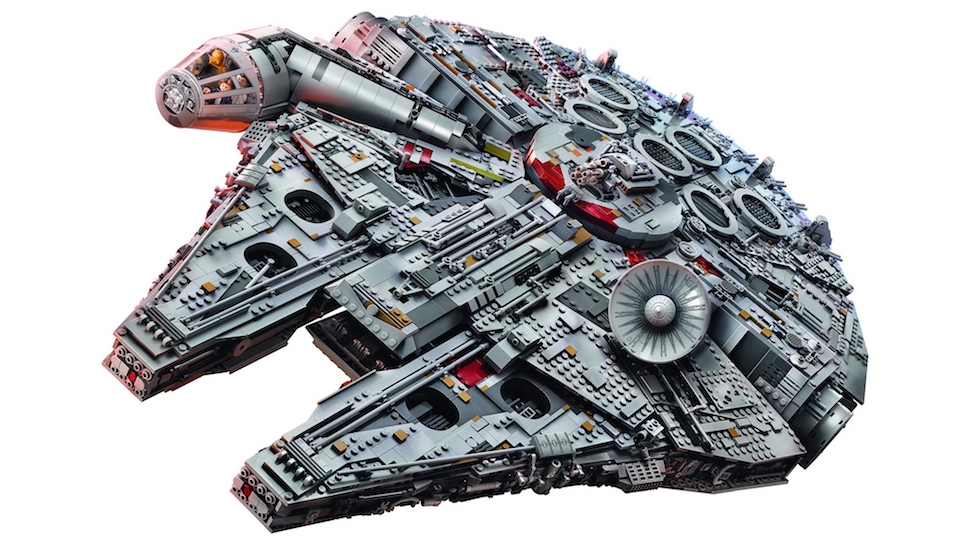 In honor of The Last Jedi (on the eve of Force Friday), LEGO announced its latest iteration of Han’s Corellian freighter. And, for LEGO Master Builders and aspiring Jedi alike, it’s breathtaking.

This certainly isn’t LEGO’s first foray into Star Wars sets, or even Millennium Falcon sets. But with its staggering 7,541 pieces and $799.99 (849€) price tag, it’s by far the biggest and the most expensive. In fact, it’s one of the largest LEGO sets ever. When fully assembled, it measures 46 cm long and 30 cm wide. 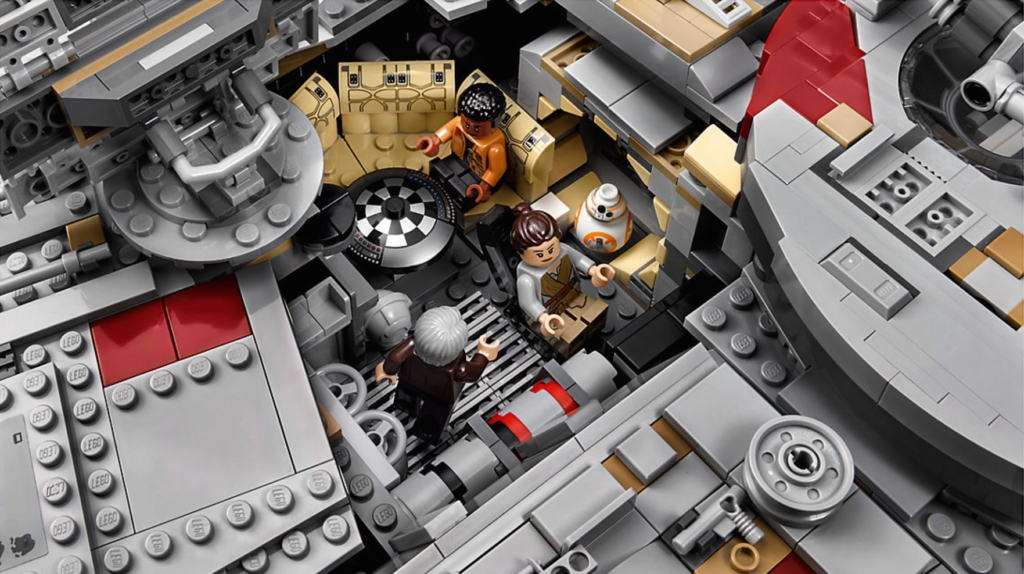 Like the best LEGO sets, this is a painstakingly detailed model of the Falcon. It’s decked out with features any fan would salivate over, from upper and lower quad laser cannons to removable hull plates that, when detached, reveal the ship’s vast interior. You can fit up to four minifigures in the cockpit, and you have your pick since the set includes both a young and old Han, Chewbacca, Princess Leia, C-3PO, Rey, and Finn. It also comes with a pre-made BB-8 figure and two buildable figures: Mynock and, naturally, a Porg. 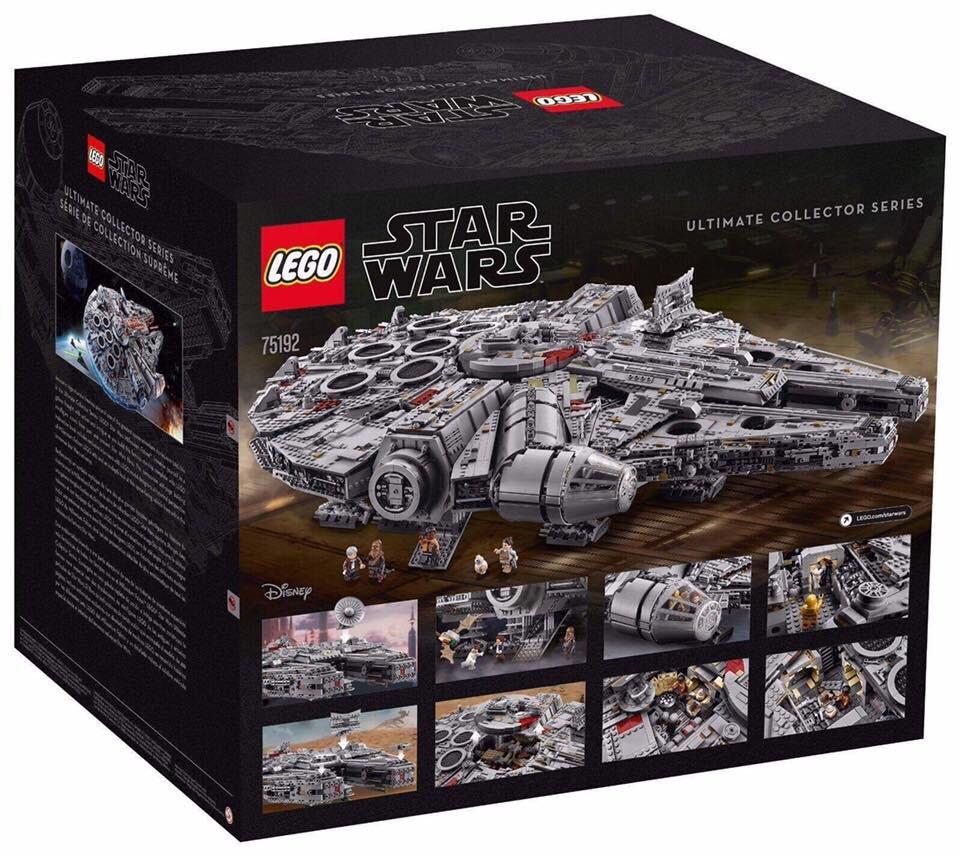