If data is the new oil, are tech companies robbing us? 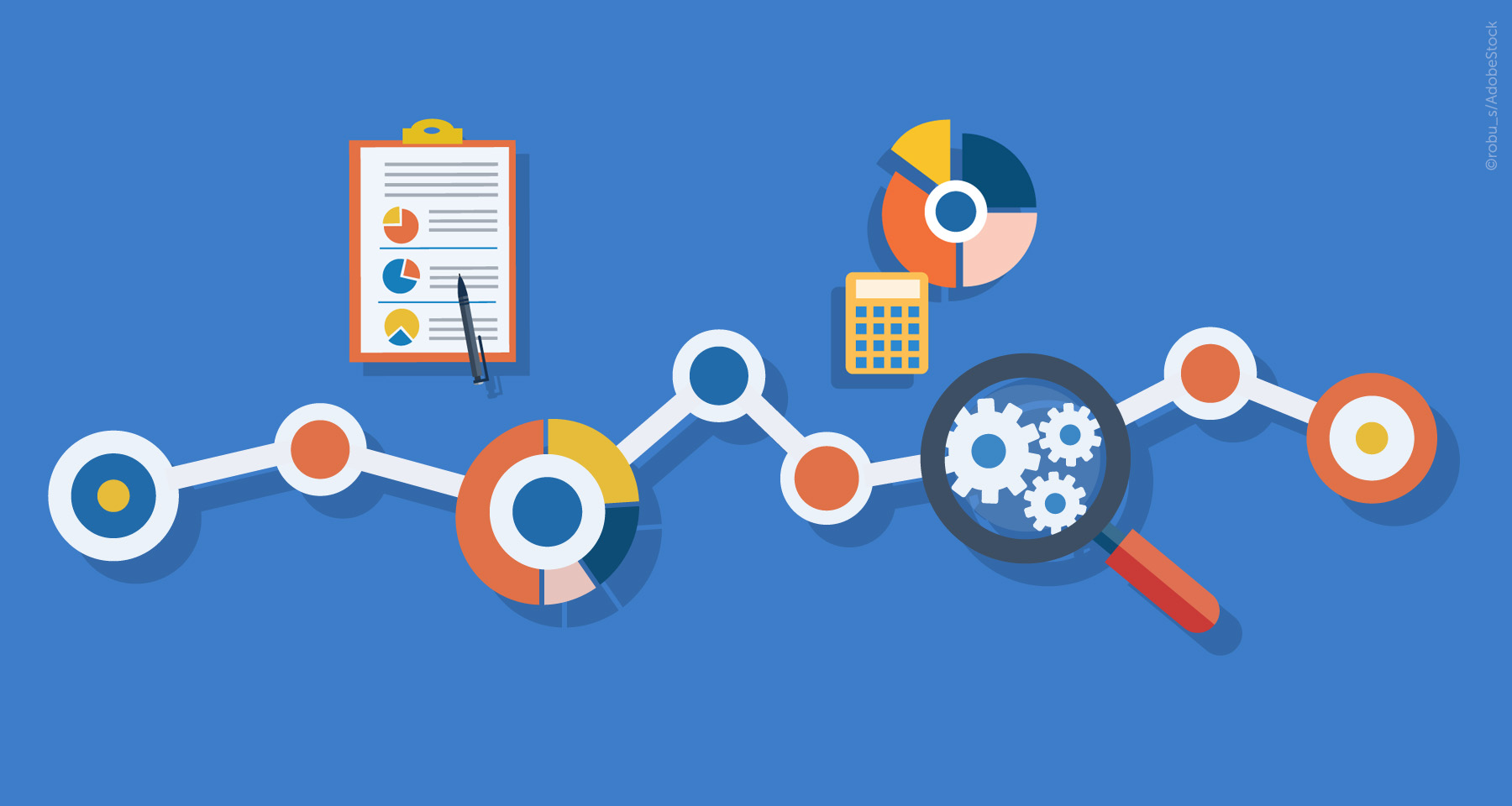 Data is the new oil, or so the saying goes. So why are we giving it away for nothing more than ostensibly free email, better movie recommendations, and more accurate search results? It’s an important question to ask in a world where the accumulation and scraping of data is worth billions of dollars — and even a money-losing company with enough data about its users can be worth well into the eight-figure region.

The essential bargain that’s driven by today’s tech giants is the purest form of cognitive capitalism: users feed in their brains — whether this means solving a CAPTCHA to train AI systems or clicking links on Google to help it learn which websites are more important than others. In exchange for this, we get access to ostensibly “free” services, while simultaneously helping to train new technologies which may one day put large numbers of us out of business.

Viewed uncharitably, companies like Google and Facebook can appear almost like the unscrupulous oil man Daniel Plainview from Paul Thomas Anderson’s 2007 movie, There Will Be Blood; offering little more than tokenistic gestures in exchange for what amounts to a goldmine.

“The defense of this practice is that these companies provide ‘free’ services, and that they deserve some reward for their innovation and ingenuity,” Dr. John Danaher, a lecturer at the School of Law at NUI Galway, who writes about the intersection of the law and emerging technology, told Digital Trends. “That may well be true, but I would argue that the rewards they receive are disproportionate. The other defense is that many companies provide for some revenue-sharing agreements with more popular users, such as YouTube. That’s becoming more true, too, but it’s only a handful of users who can make decent money from this.”

This problem becomes more crucial in a world in which AI is threatening jobs. According to a famous 2013 study carried out by the U.K.’s Oxford Martin School, 47 per cent of jobs in the U.S. are susceptible to automation within the next 20 twenty years. Could rethinking the way that data is gathered — and, more crucially, remunerated — offer one possible solution?

Paid for your data

In an age in which concepts like universal basic income are increasingly widely discussed, one of the most intriguing solutions is one first put forward by virtual reality pioneer Jaron Lanier. In his book Who Owns the Future?, Lanier suggests that users should receive a micropayment every time their data is used to earn a company money.

For example, consider the user who signs up to an online dating service. Here, the user provides data that the dating company uses to match them with a potential data. This matching process is, itself, based on algorithms honed by the data coming from previous users. The data resulting from the new user will further perfect the algorithms for later users of the service. In the case that your data somehow matches someone else successfully in a relationship, Lanier says you would be entitled to a micropayment.

In scenarios like this, a formula could easily be established to determine both where data originated and how important the data was in shaping certain decisions. Not all data is created equal. While some of the systems human data helps train just requires us to click a link or upvote a comedy special, other types require high levels of expertise. One illustration of this is translating a document from one language to another. Although tools like Google Translate are increasingly effective, the reason these machines are able to work as they do is because they draw on data that was previously provided by human users. That means taking individual words and phrases that have been painstakingly matched up previously by human translators, and then applying these micro-translations to new pieces of text.

Translation isn’t about literally translating each word in turn, as illustrated by the (possibly apocryphal) story of early machine translation systems which turned, “The spirit is willing, but the flesh is weak” into, “The liquor is holding out all right, but the meat has spoiled,” or “Out of sight, out of mind” into “Invisible idiot.” In his introduction to the English translation of Dante’s Inferno, translator John Ciardi likens good translation to playing the same tune on two different instruments. “When the violin repeats what the piano has just played, it cannot make the same sounds and it can only approximate the same chords,” he writes. “It can, however, make recognizably the same ‘music,’ the same air. But it can only do so when it as faithful to the self-logic of the violin as it is to the self-logic of the piano.”

At present, translators are not paid for the overwhelming bulk of their translation tasks. Hanna Lützen, who translates the Harry Potter books into Danish gets paid for that particular job by a publishing house, but Google then pays her nothing if those combined 1 million+ words help make its language translation system smarter so it can translate your love letter to a girlfriend in Denmark. With a universal micropayment system, it may be possible for certain types of data to carry higher remuneration than others — much as a lawyer currently commands a higher hourly rate than a bricklayer.

A moral, not legal argument

While it sounds an extreme proposal, in some ways a revenue split such as this is no different to the one currently offered by companies like Apple and Google to the content creators who help prop up their services. As John Danaher notes, YouTube personalities are rewarded for the number of viewers they can attract to their videos, because this helps make Google money. Apple gives developers 70 percent of money they generate in the App Store, since this drives more people to use Apple’s services. Micropayments would be this, but on a more widespread basis. The amount of money per usage of data would be tiny, but — combined — it could add up to a reasonable amount.

This micropayment idea isn’t wholly without legal precedent, and isn’t totally dissimilar to the way musicians are paid when their music is “sampled” by another artist. This also once sounded an unlikely idea, but has now been the subject of successful lawsuits — such as when German electronica band Kraftwerk argued in court that even a few bars of a drum beat was sufficient to be protected by copyright.

Precedents like the E.U.’s “right to be forgotten” ruling against Google show how laws are still catching up with the realities of new digital technology. But according to John Danaher, enforcing this may be a tough legal case to argue.

“The case I would make against the practice is moral, not legal,” Danaher continued. “General rules of contract law are taken to apply to the agreements that users click when signing up for a service like Facebook. As long as Facebook draws the user’s attention to their terms and conditions, and as long as those terms and conditions do not breach public policy and unfair terms rules, they are held to be binding on the user. In my opinion, this just shows the inadequacy of current approaches to contract law, since it is well-known that people are willing to accept even the most outlandish terms and conditions.” (During a 2014 experiment, unwitting participants in London agreed to give up their eldest child by agreeing to public Wi-Fi terms.)

This wouldn’t necessarily be bad news for companies though. While it would initially cut into the profits made by tech giants, such a scheme could also encourage greater levels of engagement with services. If using internet services — and therefore helping make them smarter and their creators more competitive in the marketplace — was able to provide a living wage it would likely have a significant impact on the number of users using a particular service.