Russian inventor Mikhail Kalashnikov created one of the most popular guns in history, the AK-47. This automatic rifle first debuted in 1947 and is still being made today.

Born in 1919, Mikhail Kalashnikov grew up in a large peasant family. He enlisted in the Russian army in 1938. While serving in a tank unit, Kalashnikov developed several tank-related inventions. He was wounded in 1941. From his hospital bed, he started work on an automatic rifle design. Kalashnikov won a weapon design contest, which resulted in the production of his AK-47 rifle. Since 1947, the AK-47 has become one of the most popular assault weapons in the world. Kalashnikov developed other arms in later years.

Born on November 10, 1919, into a large peasant family in Kurya, in the Atlai region of Russia, Mikhail Kalashnikov is perhaps the most well-known weapons designer of all time. He created the AK-47 rifle, one of the most widely used firearms in history. In 1930, Kalashnikov and his family were forced to give up their possessions and move away from their village under the regime of Joseph Stalin. 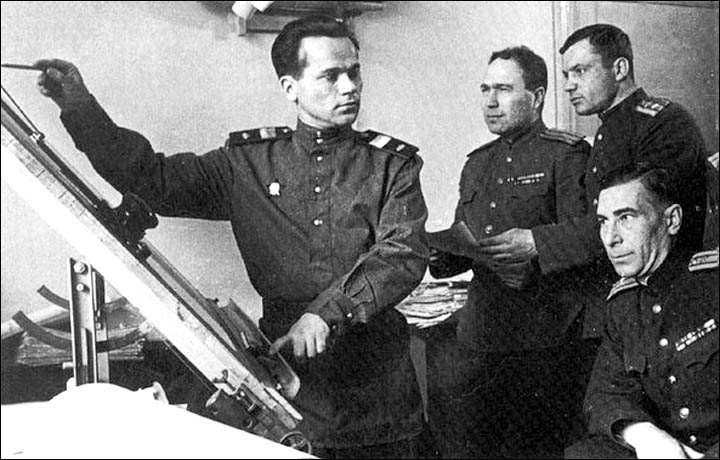 Kalashnikov originally aspired to become a poet, but went in a different direction after joining the military in 1938. Serving in a Russian tank division, he worked on several inventions to improve certain tank functions. In 1941, Kalashnikov was wounded in the Battle of Bryansk against the German Nazis. As he recovered from his injuries, he began working on creating new weapons.

Inventor of the AK-47

Not long after the end of World War II, Kalashnikov completed work on a new type of automatic rifle, the AK-47. His design was selected from a number of entries in a competition and put into production. The AK-47 proved to be easy to use and clean, and worked well in a number of different environments, from deserts to jungles. The gun’s initials stand for “Avtomat Kalashnikov,” or “automatic Kalashnikov,” and are often referred to as “Kalashnikovs.”

“This is a weapon of defense. It is not a weapon for offense.” — Mikhail Kalashnikov

Today, the gun remains one of Russia’s most recognizable brands, and it is made in Russia and by licensees abroad. Roughly 100 million Kalashnikovs have been produced since the gun’s initial release, and its reliability has made it a favorite weapon of many types of armed groups, from military personnel to terrorists. Kalashnikov later expressed some regret over who has used his prized invention. “It is painful for me to see when criminal elements of all kinds fire from my weapon,” he said, according to a Reuters report.

After developing the AK-47, Kalashnikov worked on creating other firearms. He designed several types of machine guns, among other projects, and eventually earned the rank of general.