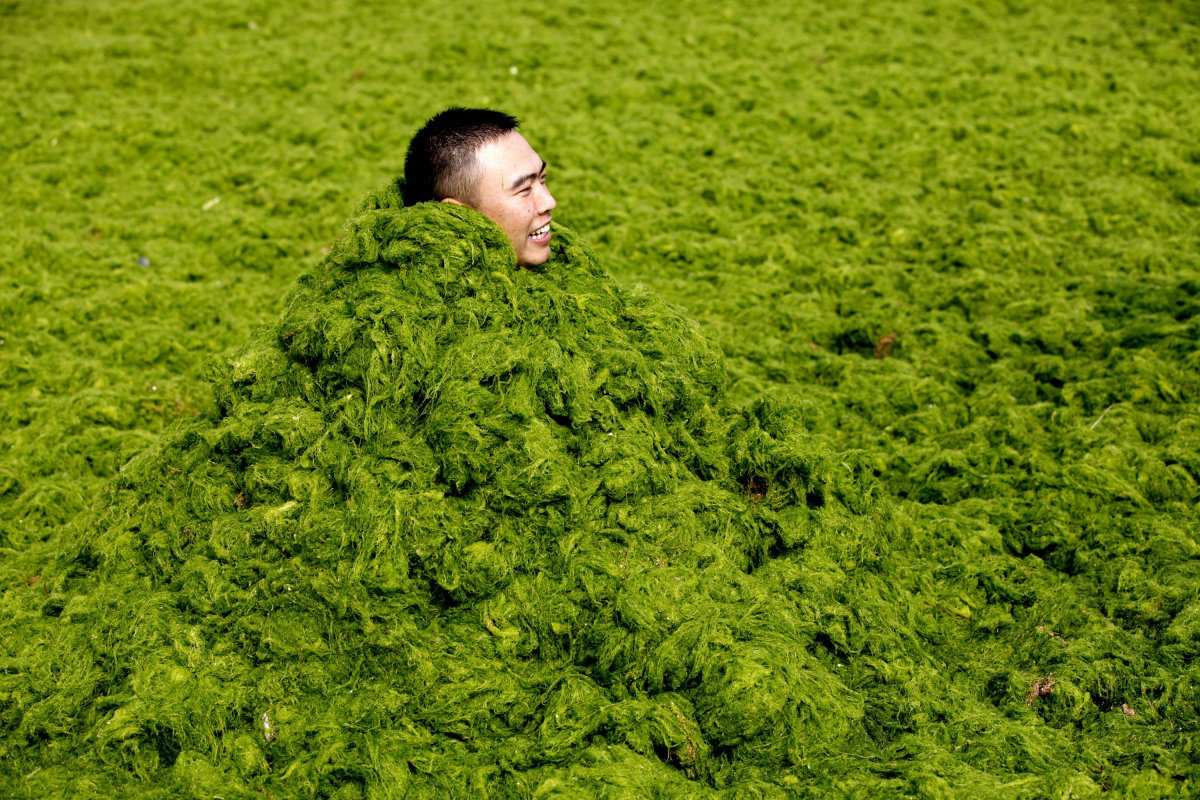 They seem to be. Derived from various types of micro-algae, algal oil is gaining popularity among vegans and other people who want a source of long-chain omega-3 fatty acids (EPA and DHA) but don’t want to get them from fish or fish-oil supplements. But it’s also gaining buzz because it’s a more sustainable alternative to deriving oil from fish and doesn’t pose the risk of contamination with pollutants, such as PCBs, that are found to some degree in many fatty fish.

Algal oil is largely composed of DHA, along with smaller amounts of EPAand alpha-linolenic acid (ALA), which the body can convert to DHA and EPA to a limited extent. Both DHA and EPA have known heart benefits, including helping to reduce blood clots, arrhythmias, inflammation, high blood pressure, and triglycerides (fats in the blood), though clinical trials on supplements containing them have largely had disappointing results in healthy people.

In a small study published in 2008 in the Journal of the American Dietetic Association, researchers recruited 32 healthy adults to consume eitheralgal-oil capsules or cooked salmon with an equivalent amount of DHA each day for two weeks. The groups showed similar increases in their blood levels of DHA, leading the authors to conclude that “algal-oil DHA capsules and cooked salmon appear to be bioequivalent in providing DHA to plasma and red blood cells,” and accordingly, “algal-oil DHA capsules represent a safe and convenient source of non-fish-derived DHA.” Of course, other potential health benefits from eating salmon did not accrue to the algal-oil group.

In a pilot study published in 2013 in Proceedings of the Nutrition Society, algal-oil supplements produced similar improvements in blood DHA levels to fish-oil supplements. This was true both in people who were vegetarians and had low levels of DHA to start and in omnivores, who had higher levels of DHA at baseline.

One downside of algal oil supplements is that they are significantly more expensive than conventional omega-3 capsules.

You can also buy algal oil for cooking, but be aware that it doesn’t contain any DHA or EPA. (They’re removed to make the oil suitable for high-temperature cooking, such as frying.) The oil is mostly monounsaturated fat, with a smaller amount of polyunsaturated fat. It has a mild, neutral flavor and can be used as an alternative to soybean, corn, canola, or olive oil. As with algal oil supplements, algal cooking oil can be pricey compared with other oils.