Tron Legacy is getting an official Lego set 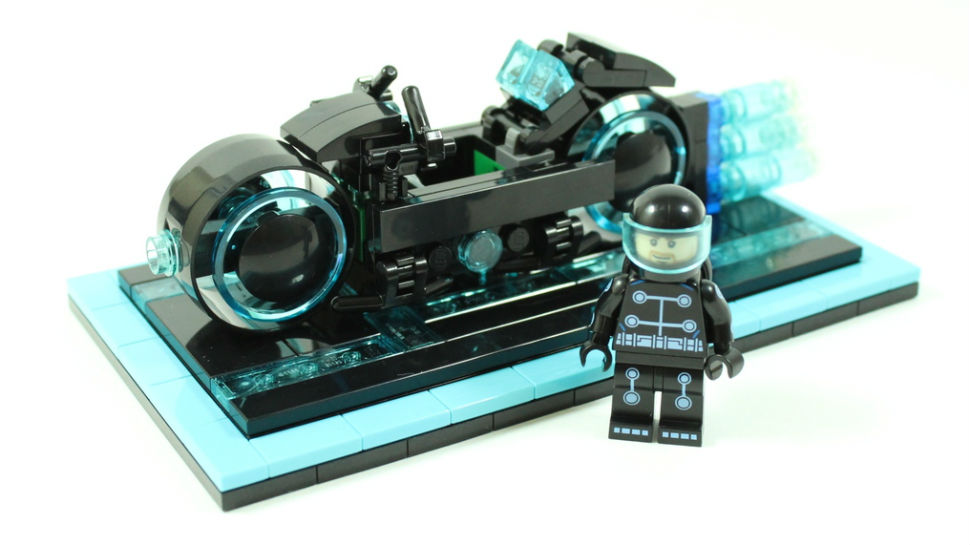 Thanks to LEGO Ideas, we’ll soon be seeing a modern-era light cycle with Sam Flynn.

This set beat out several other popular license ideas, including Power Rangers and The Office. But Disney was probably easier to clear all the hurdles with, since they already endorsed a WALL-E set for a previous LEGO Ideas winner.

This Tron set was designed by BrickBrosUK, and will probably just be a one-off set for the license, like previous winners The Big Bang Theory and Doctor Who. The final production model may also vary; LEGO makes the decision based on the idea, but lets their master builders come up with the best final execution of it. Let’s just hope they keep the light bricks in, because Tron without light-up or glowing elements just wouldn’t feel…Tron-ic. 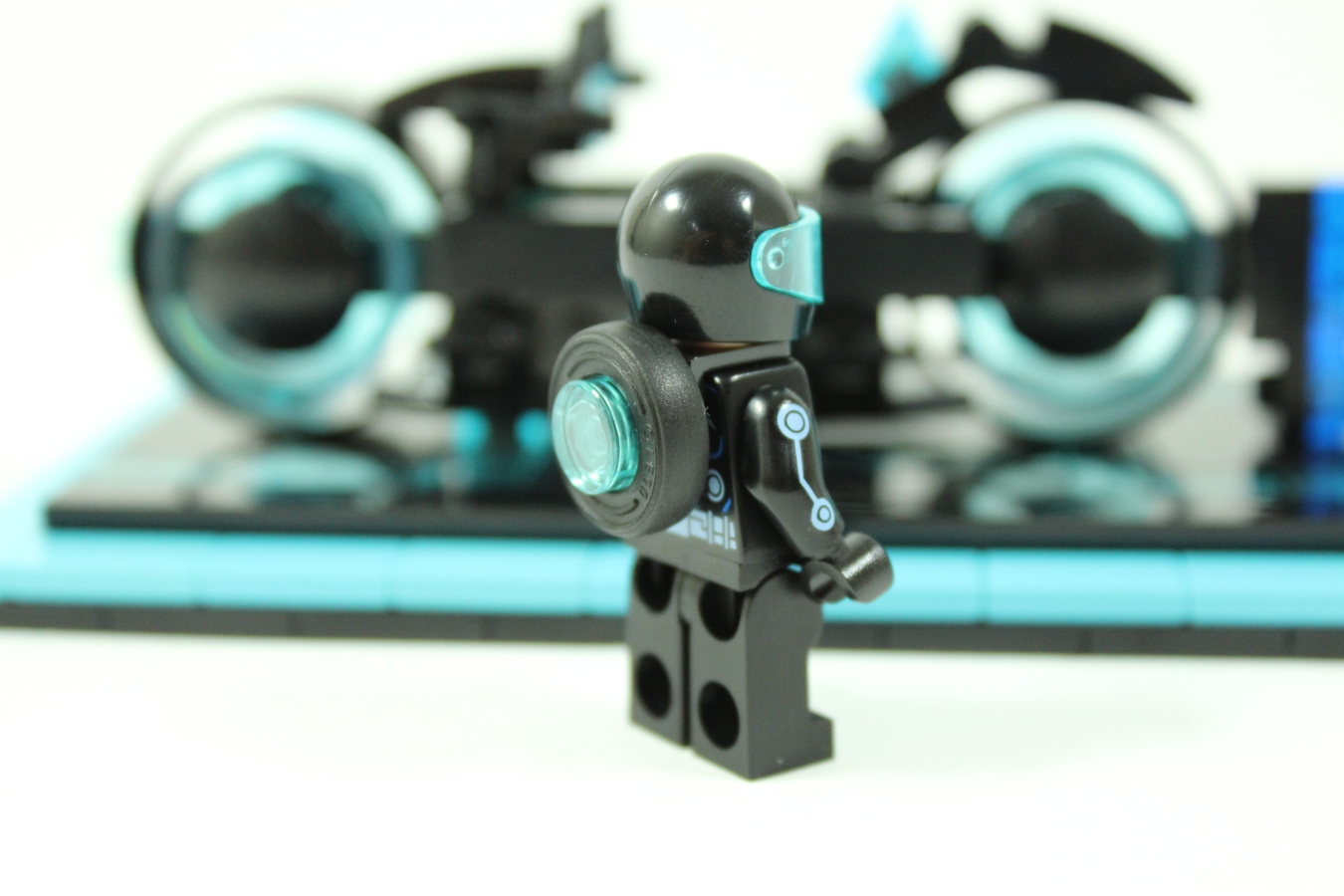