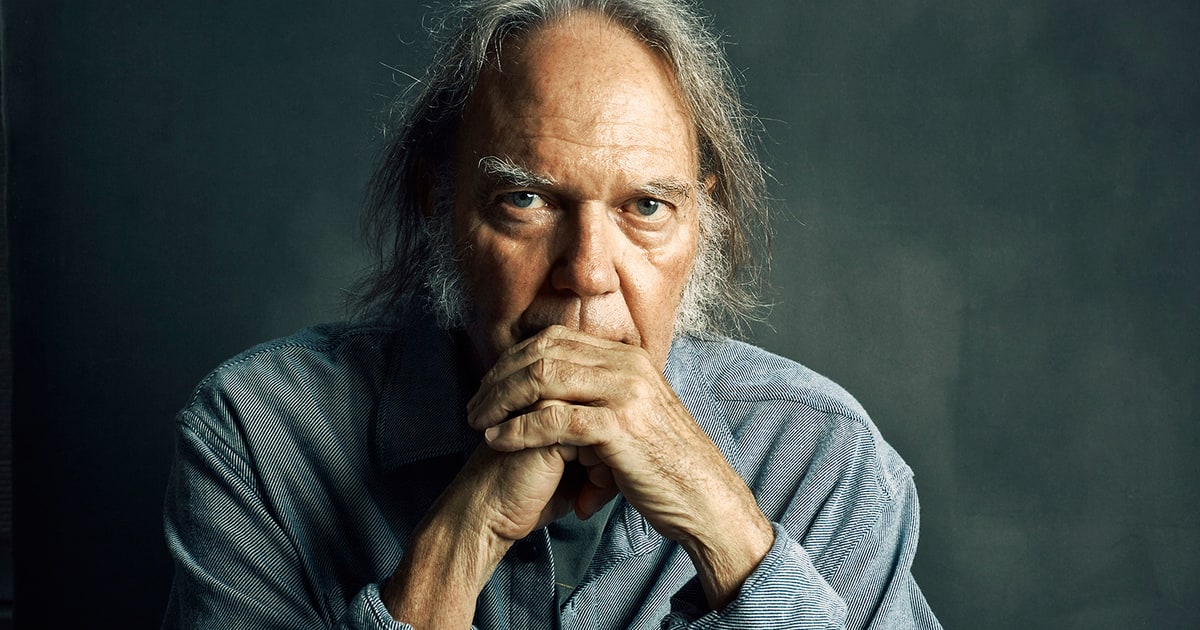 If ever there was a time to listen to Neil Young, it’s today. The musician’s entire catalog is available to stream for free on his newly launched archival website.

“We developed [the archive] to provide fans and historians with unprecedented access to all of my music and my entire archive in one convenient location,” writes Young in an open letter introducing the archive.
The songs are organized chronologically spanning more than 50 years. Included are all of Young’s released solo titles, as well as his records made with Buffalo Springfield, Crosby Stills Nash and Young, and Crazy Horse.

Additionally, there are ten unreleased albums and a few unreleased films. “These are projects I did not release at the time for one reason or another, and many of the songs subsequently appeared on other albums as the years flew past,” Young explains. “The archive is designed to be a living document, constantly evolving and including every new recording and film as it is made. It is not yet complete as we are still adding a lot of detail to the older recordings.”

Most of the music is available in a high-resolution audio format via Young’s Xstream streaming platform. Original pre-digital analog albums were transferred to the highest digital resolution, according to Young. More recent recordings are found here in their native resolution.

The archive is presented in two distinct formats: in a filing cabinet or and as a comprehensive timeline, which also includes touring information, photos, videos, and details on relevant events in Young’s life. Each song  has a corresponding info card containing production and engineering credits, musician credits, press reviews, archival live footage, photos, and more.

The launch of the archive coincides with the release of Young’s latest album, The Visitor.