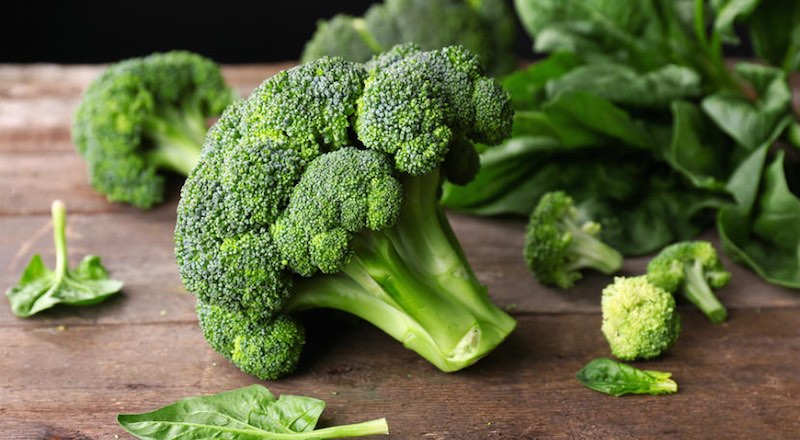 Older adults who take a novel antioxidant that specifically targets cellular powerhouses, or mitochondria, see aging of their blood vessels reverse by the equivalent of 15 to 20 years within six weeks, according to new CU Boulder research.

The study, published this week in the American Heart Association journal Hypertension, adds to a growing body of evidence suggesting pharmaceutical-grade nutritional supplements, or nutraceuticals, could play an important role in preventing heart disease—the nation’s No. 1 killer. It also resurrects the notion that oral antioxidants, which have been broadly dismissed as ineffective in recent years, could reap measurable health benefits if properly targeted, the authors say.

“This is the first clinical trial to assess the impact of a mitochondrial-specific antioxidant on vascular function in humans,” said lead author Matthew Rossman, a postdoctoral researcher in the department of integrative physiology. “It suggests that therapies like this may hold real promise for reducing the risk of age-related cardiovascular disease.”

For the study, Rossman and senior author Doug Seals, director of the Integrative Physiology of Aging Laboratory, recruited 20 healthy men and women age 60 to 79 from the Boulder area.

Half took 20 milligrams per day of a commercially available supplement called MitoQ. It’s made by chemically altering the naturally-occurring antioxidant Coenzyme Q10 to make it cling to mitochondria inside cells.

The other half took a placebo.

After six weeks, researchers assessed how well the lining of blood vessels, or the endothelium, functioned, by measuring how much subjects’ arteries dilated with increased blood flow.

Then, after a two-week “wash out” period of taking nothing, the two groups switched, with the placebo group taking the supplement, and vice versa. The tests were repeated.

The researchers found that when taking the supplement, dilation of subjects’ arteries improved by 42 percent, making their blood vessels, at least by that measure, look like those of someone 15 to 20 years younger. An improvement of that magnitude, if sustained, is associated with about a 13 percent reduction in heart disease, Rossman said. The study also showed that the improvement in dilation was due to a reduction in oxidative stress.

In participants who, under placebo conditions, had stiffer arteries—another indication of vascular dysfunction—supplementation was associated with reduced stiffness.

A previous study conducted in the Seals laboratory in mice showed similar results.

“In old mice it reversed the age-related changes in their vascular function and made it look like they had the arteries of young mice,” said Seals.

Blood vessels grow stiff and have trouble dilating with age largely as a result of oxidative stress, the excess production of metabolic byproducts called free radicals which can damage the endothelium and impair its function. When we’re young, our bodies produce enough antioxidants to quench those free radicals. But with age, the balance tips, as mitochondria and other cellular processes produce excess free radicals and the body’s antioxidant defenses can’t keep up, Rossman said.

Oral antioxidant supplements like vitamin C and vitamin E fell out of favor after several large studies showed them to be ineffective.

“This study breathes new life into the discredited theory that supplementing the diet with antioxidants can improve health,” said Seals. “It suggests that targeting a specific source—mitochondria—may be a better way to reduce oxidative stress and improve cardiovascular health with aging.”

The study was funded by the National Institutes of Health. MitoQ Limited provided supplements and some financial support. This summer, Rossman and Seals plan to launch a three-month follow-up study to confirm the findings in a larger number of subjects and look more closely at the impact the compound has on mitochondria.

The same lab published another study recently, showing that a different compound called nicotinamide riboside may also be able to reverse vascular aging in healthy subjects.

“Exercise and eating a healthy diet are the most well-established approaches for maintaining cardiovascular health,” said Seals, a professor of integrative physiology. “But the reality is, at the public health level, not enough people are willing to do that. We’re looking for complementary, evidence-based options to prevent the age-related changes that drive disease. These supplements may be among them.”