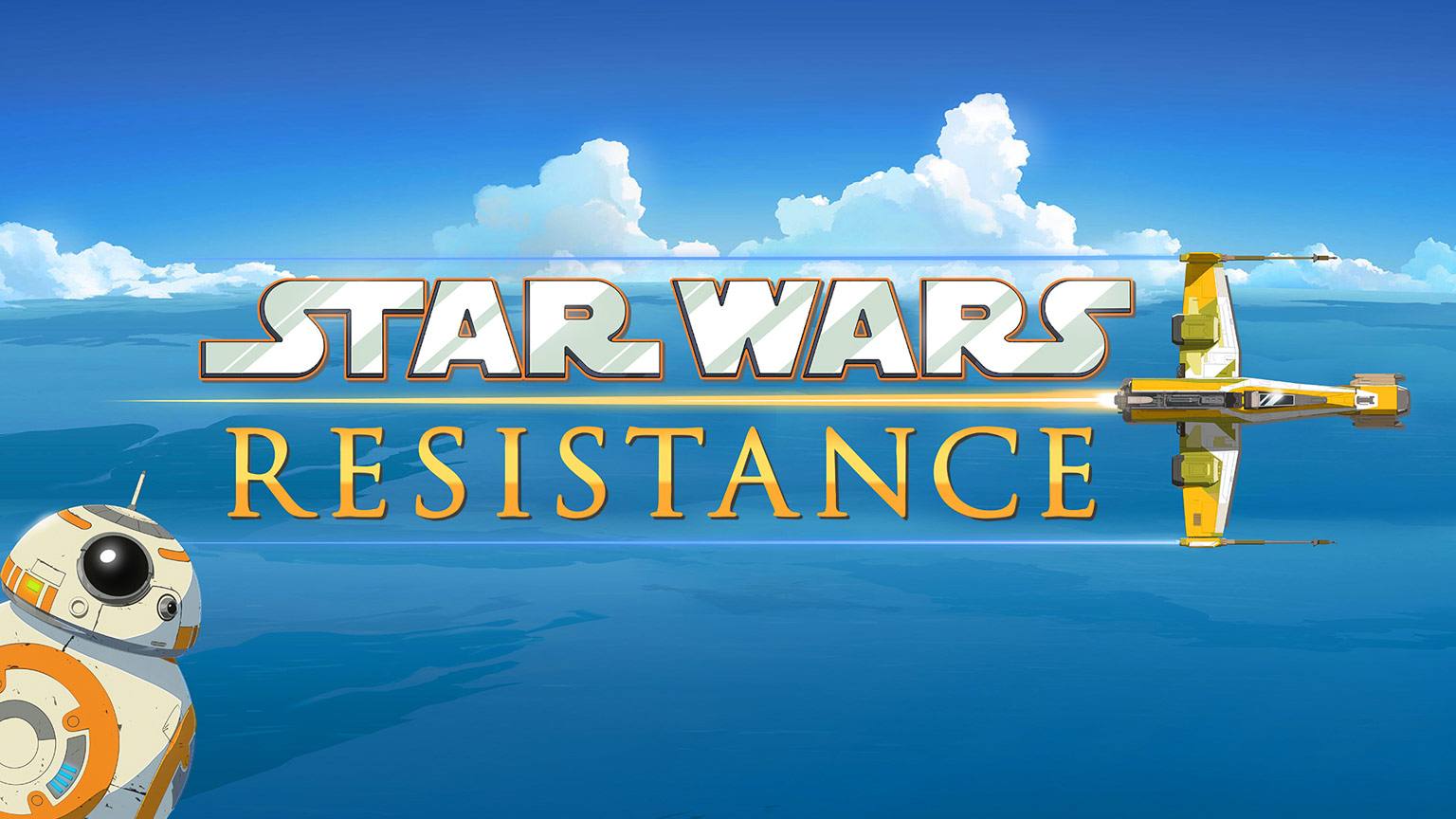 StarWars.com is thrilled to announce that production has begun on Star Wars Resistance, an exciting new animated adventure series about Kazuda Xiono, a young pilot recruited by the Resistance and tasked with a top-secret mission to spy on the growing threat of the First Order. It will premiere this fall on Disney Channel in the U.S. and thereafter, on Disney XD and around the world.

Featuring the high-flying adventure that audiences of all ages have come to expect from Star Wars, Star Wars Resistance — set in the time prior to Star Wars: The Force Awakens — will feature the beloved droid BB-8 alongside ace pilots, colorful new characters and appearances by fan favorites including Poe Dameron and Captain Phasma, voiced by actors Oscar Isaac and Gwendoline Christie, respectively.

“The idea for Star Wars Resistance came out of my interest in World War II aircraft and fighter pilots” said Filoni. “My grandfather was a pilot and my uncle flew and restored planes, so that’s been a big influence on me. There’s a long history of high-speed racing in Star Wars, and I think we’ve captured that sense of excitement in an anime-inspired style, which is something the entire team has been wanting to do for a long time.”

Marc Buhaj, senior vice president, Programming and general manager, Disney XD, said, “Our colleagues at Lucasfilm have created a compelling narrative for an untold moment in the Star Wars galaxy, and we are excited to partner with them again on this new original series. Star Wars Resistance will bring viewers across generations an engaging story with heart, humor and both new and familiar characters.”