Swimmer dies after shark rips off his penis

Jose Ernestor da Silva was attacked early this month while bathing in waters off the Piedade beach near Recife, on Brazil’s north-east coast. 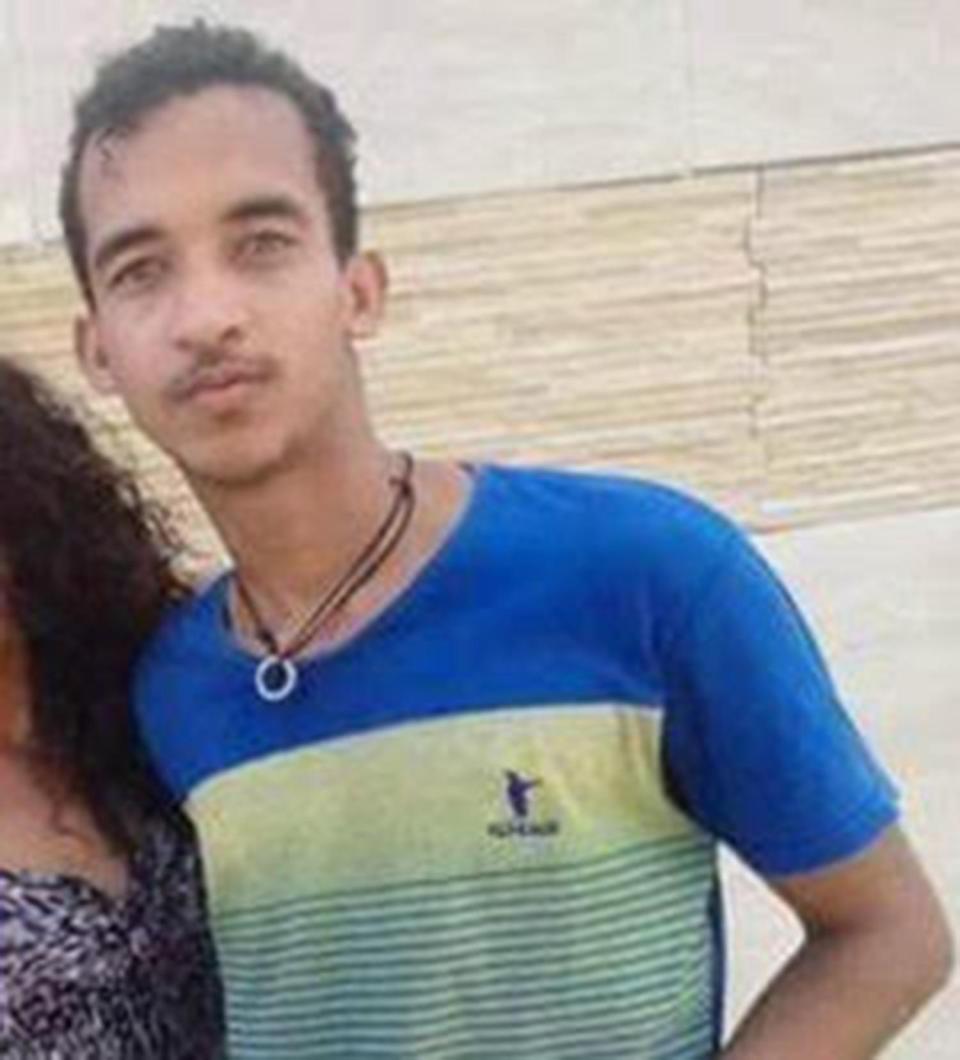 The shark struck just as lifeguards stationed on the beach had told the 18-year-old to come closer to the shore, according to reports.

In the footage, locals try to stem the blood by tying garments around the wound, while others can be heard telling the clearly stunned teenager to “breathe”.

An ambulance rushed Jose to hospital, where he tragically died despite doctors’ efforts to save him. 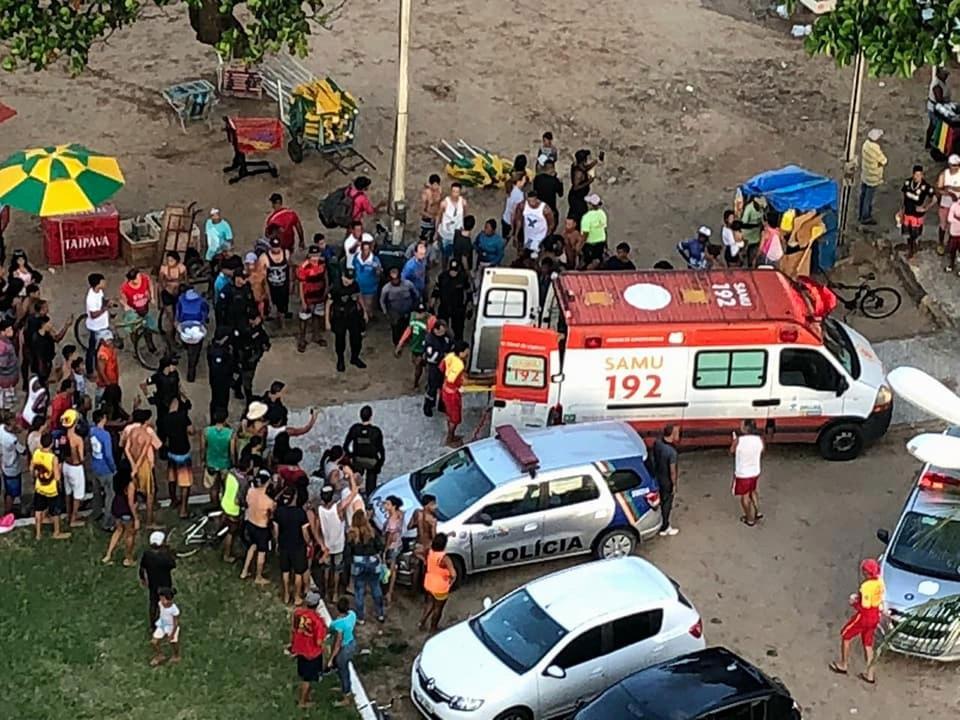 “After the surgery, which ended around 9.30pm, he was admitted to the ICU.

“He lost a lot of blood, which was replaced, but he had a hypovolemic shock and did not resist.” 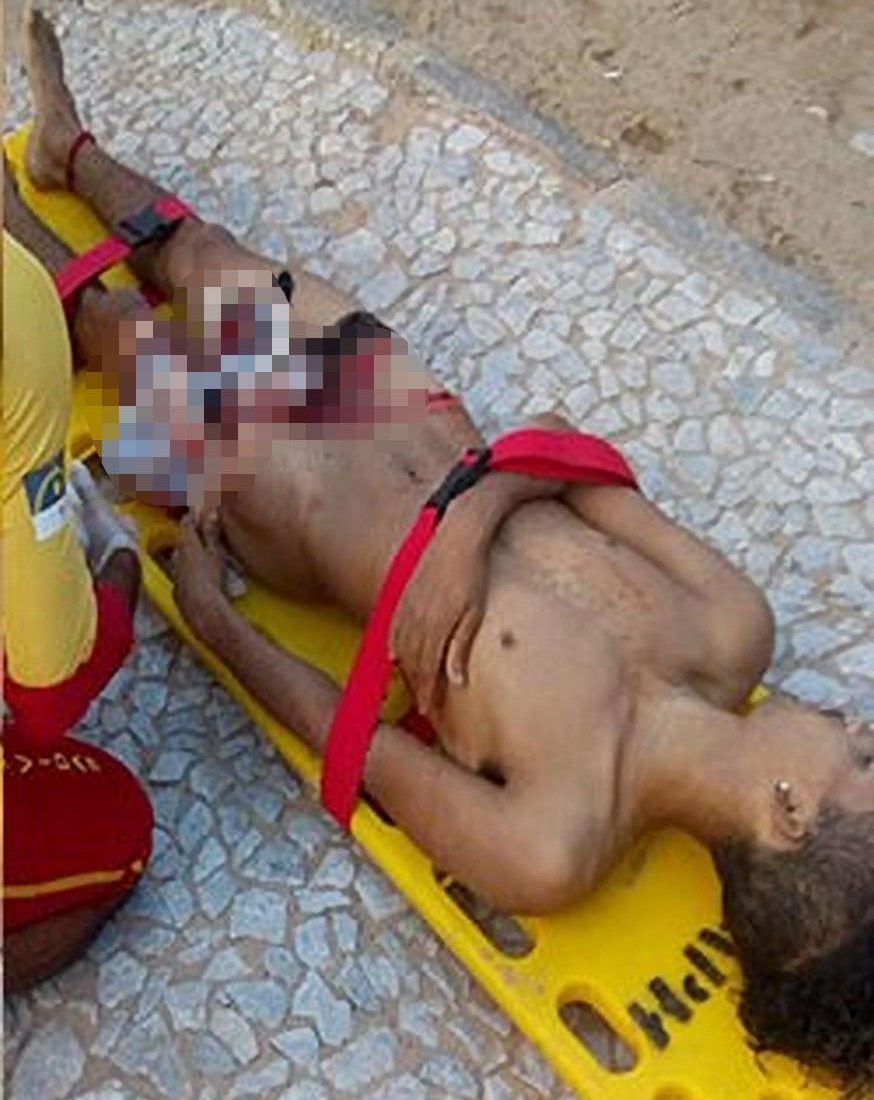 Despite undergoing emergency surgery, his penis and femur were “amputated” by the bite of what is believed to be a tiger shark, according to medics.