What is salt therapy? 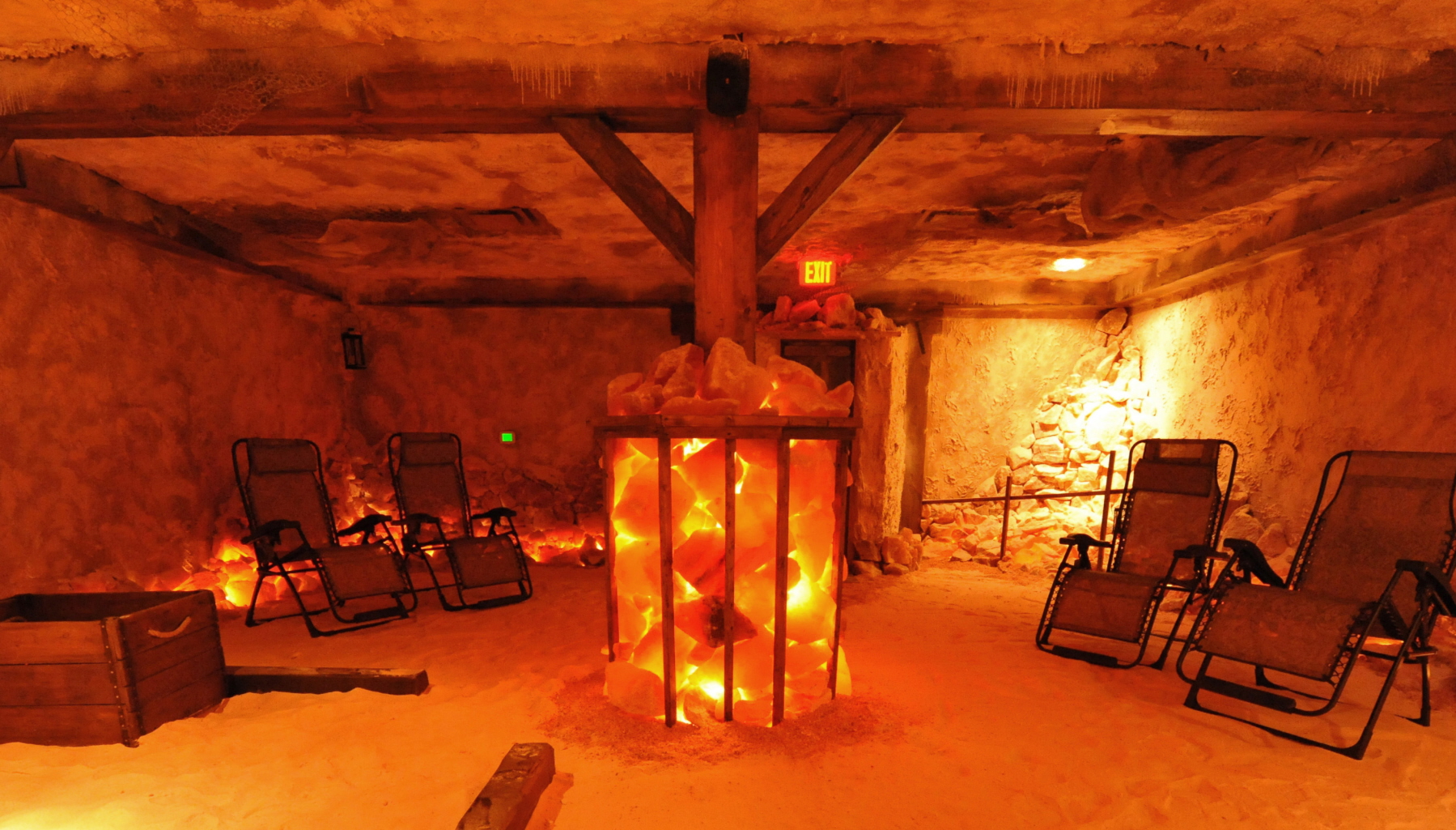 Q: What is salt therapy, and what might it be good for?

In spas all over the world, from the Hamptons in New York to Hungary, from Indianapolis to Israel, people are relaxing in cushy lounge chairs in rooms that simulate natural salt caves, with walls made of bricks or slabs of salt. Devices called halogenerators sometimes spray microparticles of salt into the air.

Here, visitors sit and inhale the salt-laden air, hoping to garner health benefits that include soothing the symptoms of asthma, bronchitis, the common cold or flu, and sinus infections. Salt therapy is also being touted for its supposed ability to treat skin conditions such as eczema and psoriasis, boost immunity, reduce hospital admissions, and even improve athletic performance.

A study published in 2014 in the Annals of Agricultural and Environmental Medicine surveyed 300 people in Poland who had purchased sessions in an artificial salt cave. Among the conditions they hoped to heal were problems with their sinuses, throat, or larynx (voice box), as well as depression. Many also said they did it for relaxation, with 93 percent reporting that it made them feel better and more relaxed.

Salt therapy is a growing trend. According to CBS News, there were close to 300 salt therapy establishments in the U.S. and Canada in 2016, up from just a dozen in 2010. Known by the scientific name halotherapy—from the Greek word halo, meaning salt—salt therapy has been around for centuries in Eastern Europe and Russia, where people have long flocked to natural salt caves.

But is there any truth to the proposed health benefits of inhaling salty air? There are some ideas, but no good evidence to support the claims.

Modern dry salt therapy can be traced back to the mid-1800s, when a physician in Poland observed that miners who worked in salt caves didn’t get the lung diseases common in other miners. Later, during World War II, a German physician found that people who hid in salt mines that were used as bomb shelters curiously had improvements in respiratory conditions. According to a Senior Scientific Advisor to the American Lung Association, perhaps the inhaled salt could have some benefit by thinning mucus in the airway making it easier to cough up. Among some other ideas is that the salt reduces inflammation and kills microbes in the lungs, thereby reducing the risk of infections. Also, salt rooms aren’t likely to contain allergy-provoking substances, so sitting in one may at least temporarily relieve symptoms in some people.

A review paper published in 2014 looked at the effect of salt therapy on chronic obstructive pulmonary disease (COPD). Of the 151 articles gathered, only four were of high enough quality to be evaluated, and of them, only one was a randomized controlled trial. The researchers concluded that there wasn’t enough good evidence to recommend salt therapy for COPD. And a 2014 study from Iran found no pulmonary benefits from halotherapy in patients with a chronic inflammatory condition of the bronchi.

Is it safe? Generally yes. But the Asthma and Allergy Foundation of America notes that inhaling concentrated salts can irritate the airway, causing a buildup of mucus and coughing, which could worsen asthma symptoms. Other potential adverse effects include a constriction of the bronchial tubes that bring oxygen to the lungs. It’s also conceivable that chronically inhaling sodium may increase blood pressure and the risk of hypertension, as was found in a 2005 study in Environmental Healththat looked at factory workers in salt milling plants.

Bottom line: If you want to try salt therapy, it can be relaxing and a good way to de-stress, if you can shell out $35 to $60 a session. But don’t expect it to cure any chronic illnesses (including asthma and depression), clear your skin, or make you a better athlete. If you have a chronic respiratory condition or other serious medical condition, you should talk to your doctor first. And it should never be used in place of medication prescribed by your doctor.