Relive the creation of the original Predator costume

A huge part of why the Predator franchise is still relevant is the work of Stan Winston and his team. Their Oscar-nominated creature effects on the original 1987 film turned what could have been just a simple, scary monster into something iconic and timeless. 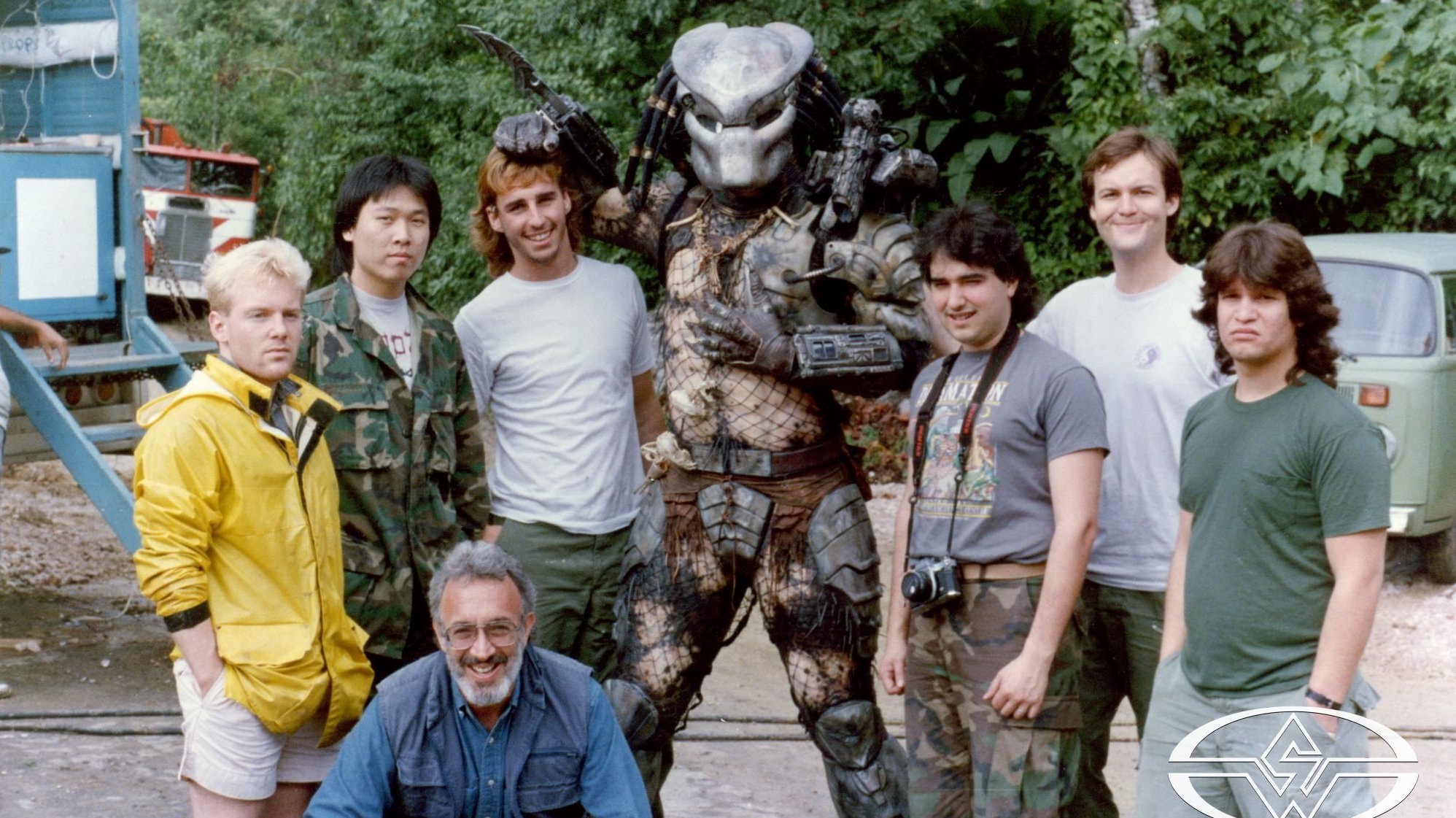 The story of creating that amazing creature is the subject of this new video posted by the Stan Winston School of Character Arts, and it’s a true testament to the magic of filmmaking.

Now, creating something so detailed, scary, and awesome was not simple task. In fact, it was a constant struggle, with pieces of the suit falling off, different mechanical aspects malfunctioning…

We know this thanks to another video posted by Winston’s school. This one is much older, but it’s an excellent look back at the difficulties Winston and his team had creating the Predator, and how the now seasoned effects veterans hold the experience with reverence.