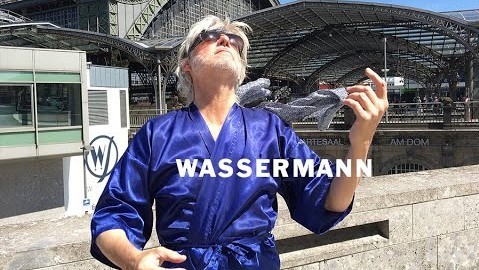 When it opened in 1977, Star Wars revived the old-fashioned swashbuckling adventure film. Within a few years, National Public Radio made a bet that it could do the same for the radio drama. Though still well...

Petar Dundov was born Zagreb. From an early age he was fascinated with synthesized sound and the concept of developing new ways of composing. In 1989 he bought his first synthesizer and started making...

Being a Fuse resident for over 20 years, Pierre Noisiez has played alongside the best dj’s in the world and is still maddening the crowd each weekend.

Carl Cox runs the record label, Intec Digital, which was founded in 1999 as Intec Records.

As Rex The Dog, Jake Williams is a proponent of DIY electronics and performs live with a self-built modular synthesiser.

Âme is a “Tech House” duo consisting of Kristian Beyer and Frank Wiedemann. They met in 2000 in Beyer’s record shop in their hometown of Karlsruhe. Together with Dixon they own and manage the...