Terrence McDonagh, a New Orleans Police sergeant, who starts out as a good cop, receiving a medal and a promotion to lieutenant for heroism during Hurricane Katrina. During his heroic act, McDonagh injures his back and later becomes addicted to prescription pain medication. McDonagh finds himself involved with a drug dealer who is suspected of murdering a family of African immigrants.

Having fathered an illegitimate child with his lover, Marie, feckless soldier Franz Woyzeck takes odd jobs around his small town to provide some extra money for them. One of them is volunteering for experiments conducted by a local doctor, who puts Woyzeck on a diet of peas. This serves to drive him close to madness, and the discovery that Marie is involved in an affair with the local drum major exacerbates the situation. Pushed too...

The Enigma of Kaspar Hauser

The film follows Kaspar Hauser (Bruno S.), who lived the first seventeen years of his life chained in a tiny cellar with only a toy horse to occupy his time, devoid of all human contact except for a man who wears a black overcoat and top hat who feeds him. 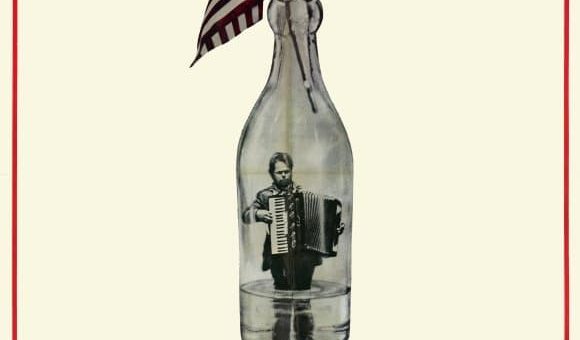 Bruno Stroszek is released from prison and warned to stop drinking. He has few skills and fewer expectations: with a glockenspiel and an accordion, he ekes out a living as a street musician. He befriends Eva, a prostitute down on her luck and they join his neighbor, Scheitz, an elderly eccentric, when he leaves Germany to live in Wisconsin.

Jonathan Harker, a real state agent, goes to Transylvania to visit the mysterious Count Dracula and formalize the purchase of a property in Wismar. Once Jonathan is caught under his evil spell, Dracula travels to Wismar where he meets the beautiful Lucy, Jonathan’s wife, while a plague spreads through the town, now ruled by death.

A fearsome 19th century bandit, Cobra Verde cuts a swath through Brazil until he arrives at the sugar plantation of Don Octávio Countinho. Not knowing that his new guest is the notorious bandit and impressed by his ruthless ways, Don Octávio hires Cobra Verde to oversee his slaves. But when Cobra Verde impregnates Don Octávio’s three daughters, the incensed plantation owner exiles the outlaw to Africa where he is expected to reopen the slave trade....

Aguirre, the Wrath of God

A few decades after the destruction of the Inca empire, a Spanish expedition leaves the mountains of Peru and goes down the Amazon river in search of gold and wealth. Soon, they come across great difficulties and Don Aguirre, a ruthless man who cares only about riches, becomes their leader. But will his quest lead them to “the golden city”, or to certain destruction?

Fitzcarraldo is a dreamer who plans to build an opera house in Iquitos, in the Peruvian Amazon, so, in order to finance his project, he embarks on an epic adventure to collect rubber, a very profitable product, in a remote and unexplored region of the rainforest.