Interested in some Predator Blades? Just get yourself some blacksmiths and craftsmen…

‘Man at Arms Reforged‘ are:

Fact: Jesse Ventura (Blain) was, among other things,  the bodyguard of The Rolling Stones in the mid-1970s and the 38th Governor of Minnesota from 1999 until 2003. 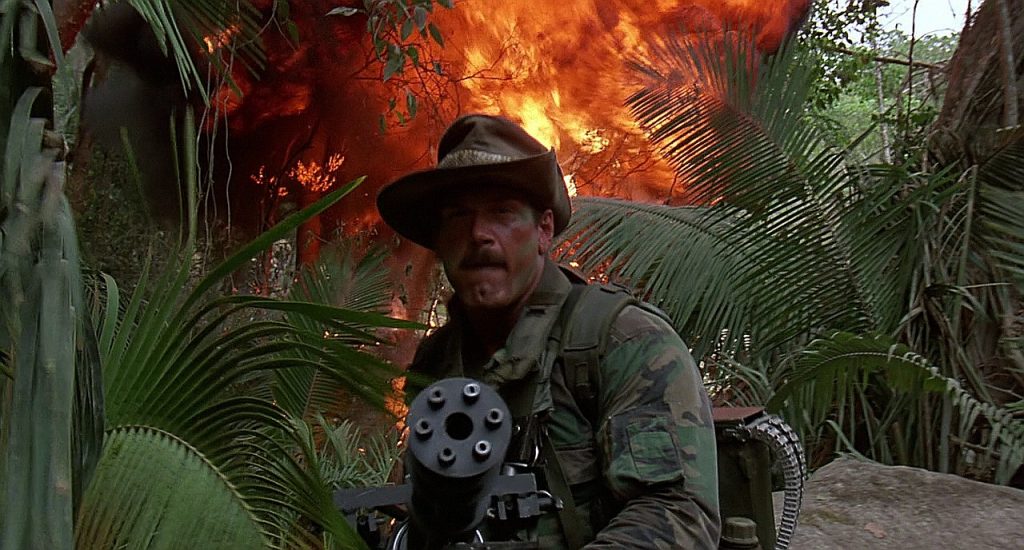