Mica Levi: Under the Skin 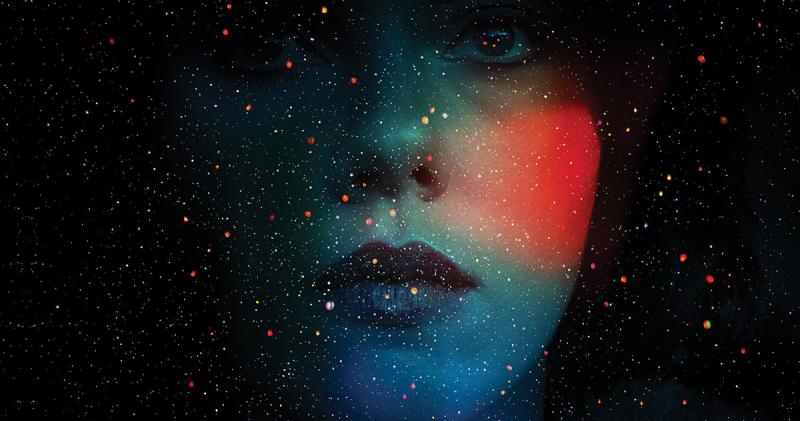 The character Scarlett Johansson plays in Under the Skin is a blank-eyed cipher, a predator without apparent motivation. There is no horror more visceral than the horror of the impersonal, so it makes sense that Mica Levi, composing the film’s score, would turn to the master of elemental horror: György Ligeti, whose ability to gather masses of semitones into translucent wisps without a center made The Shining, which relied heavily on his work Lontano, the scariest movie ever made.

The score opens with a locust plague of dry tremolos, the strings pressing down until the sound has reached a roar. It’s a sound with tremendous menace and weight. From there, the roar shrinks into a whine, and enters a hazy nexus between digitally processed and live sound. It’s an appropriate cross-section for the film, which veers between menace and sexuality and brilliantly cross-wires high-brain and low-groin impulses.

Levi’s commitment to the film’s themes is all-consuming, and the score is so tightly woven into the film’s DNA that it is difficult to detach and experience as an album. However, the gorgeousness of the quavering synths on “Love” ask nothing of you than to be enjoyed.  [Via: pitchfork.com]