What not to feed your dog 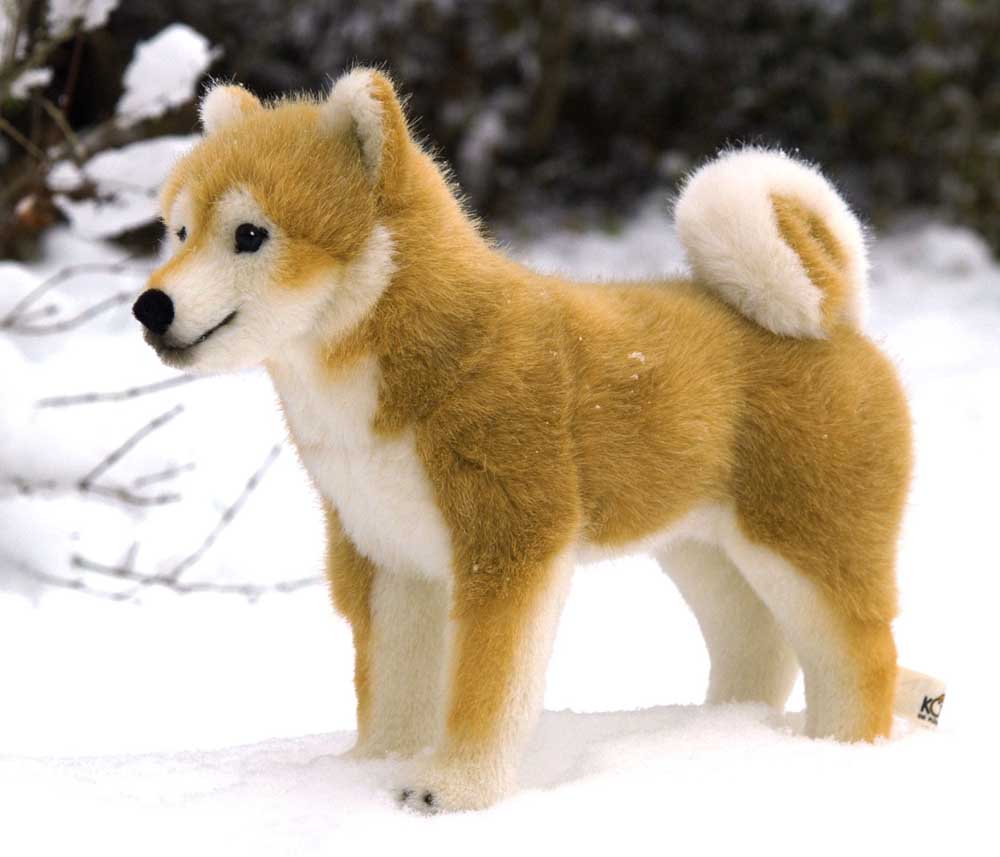 Here are some of the most common foods that you shouldn’t share with your canine companion:

This sugar substitute, found in some sugar-free gum, toothpaste, and low-calorie sweets, can make dogs very sick—quickly. Xylitol causes a rapid release of insulin, leading to a dangerous drop in blood sugar that can occur anywhere from 30 minutes to 12 to 18 hours after ingestion. Early symptoms of xylitol ingestion include vomiting, lethargy, and loss of coordination. If you see these symptoms, call your vet immediately, before the poisoning progresses to seizures and liver failure.

It’s pretty well known that chocolate is toxic to dogs. The culprit: substances called methylxanthines, which include theobromine and caffeine. Though the amount of methylxanthines varies depending on the cocoa beans and products, cocoa powder and darker chocolate generally contain more. Methylxanthines can cause symptoms, including vomiting and diarrhea, panting, excessive thirst and urination, hyperactivity, abnormal heart rhythm, tremors, seizures, and even death. Dogs vary in their sensitivity, but if yours eats even a little bit of chocolate, call your vet.

Members of the Allium family of plants can cause anemia in canines, due to their organosulfides. Typically, dogs have to eat these foods day after day for the chemicals to build up and have a toxic effect (cats, on the other hand, are much more sensitive). Symptoms of anemia include depressed mood, rapid heartbeat, exercise intolerance, weakness, and low appetite.

These delicious nuts may make your pooch very sick if he eats them. Some signs of macadamia poisoning include lethargy, depressed mood, weakness, vomiting, tremors, and loss of coordination or trouble walking. The good news is that almost all dogs recover without treatment within 48 hours, but some may require medical care.

The reasons we don’t eat raw meat (or poultry) also apply to your dog. Bacteria such as Salmonella, Listeria, Campylobacter, and E. coli cause the same unpleasant symptoms in canines as in humans. Here’s another reason to avoid it: All that handling of raw meat can spread dangerous bacteria around your kitchen, potentially causing you to get sick too. A dog infected with such pathogens in its gut may also have them in its mouth or on its coat—and this makes it easy to transmit the pathogens to you.

With these foods it’s a matter of “better safe than sorry.” Not all dogs react to grapes and raisins, but for those who do, the result is potentially permanent kidney failure. In one reported case, just four or five grapes were implicated in the death of an 18-pound dog. If you think your dog has eaten grapes or raisins, be on the lookout for vomiting, diarrhea, or other symptoms such as lethargy within 6 to 12 hours; if they occur, call your vet right away. Note that currants sold in the U.S. are often tiny raisins.

Alcohol affects dogs the same way it affects humans, starting with loss of coordination and moving on to vomiting, depression of the central nervous system, coma, and even death. So wine, beer, liquor, and even rum cake are off-limits. In small dogs, just a little alcohol can cause problems. Of more concern, don’t let your dog get into hops, which some people grow in their backyards and use in home beer brewing. Hops toxicity, which causes a fast rise in body temperature, is deadly in dogs.

There are two dangers for dogs who eat raw dough that contains yeast. The warmth of the stomach causes the yeast to multiply, making the dough expand. This leads to a painfully swollen abdomen. On top of that, the yeast ferments as it expands. The alcohol produced then enters the dog’s bloodstream, potentially causing alcohol poisoning. Also keep your dog away from homemade play dough, which can cause a life-threatening rise in blood sodium level.