9 weird ingredients in your food 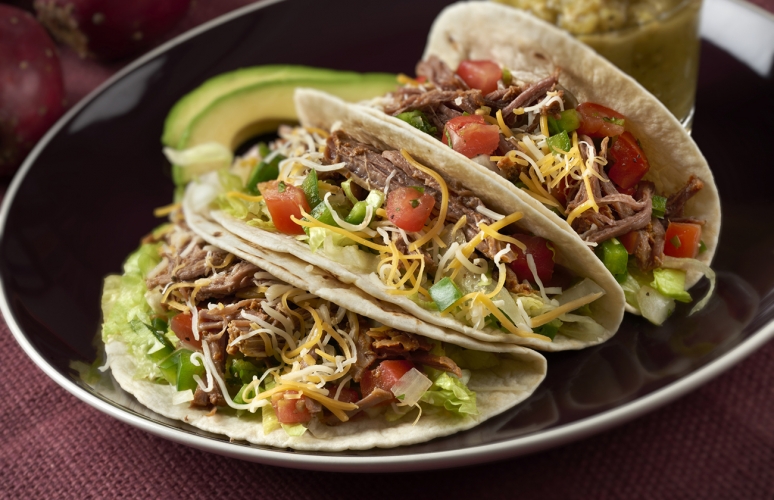 In late April 2017 the FDA announced a recall of frozen hash browns that may have been contaminated with “extraneous golf ball materials.” Mere days before that, a dead bat was found in a bag of salad purchased in Florida, prompting a CDC investigation. While golf balls and bats in our food are certainly cause for alarm, there are plenty of other bizarre materials we regularly consume that are perfectly legal. The FDA considers them GRAS, or Generally Recognized as Safe. (Note to vegetarians and people who follow certain religious dietary laws: Many of the following ingredients are animal-derived.) 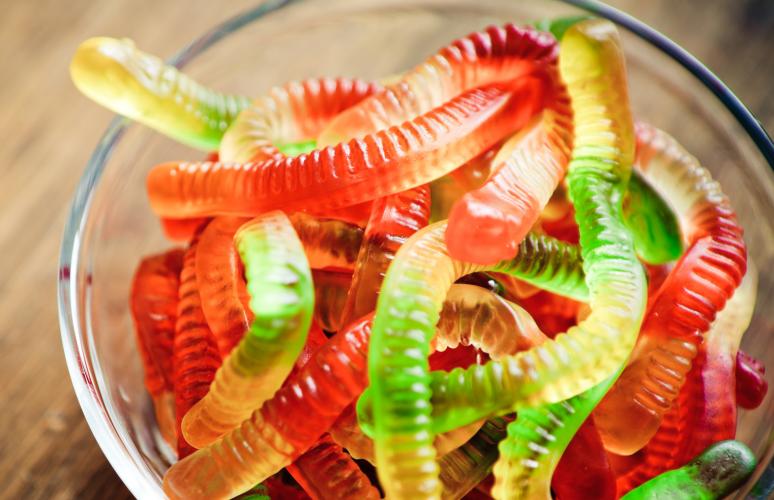 Made from collagen derived by boiling animal skins, tendons, ligaments, and bones, gelatin has many uses. One of the best known is as the primary ingredient in gelatin desserts, such as Jell-O. But it is also commonly used in gummy candies, candy corn, marshmallows  and yogurt. Gelatin is also used to create the colored dissolving capsules of many drugs. 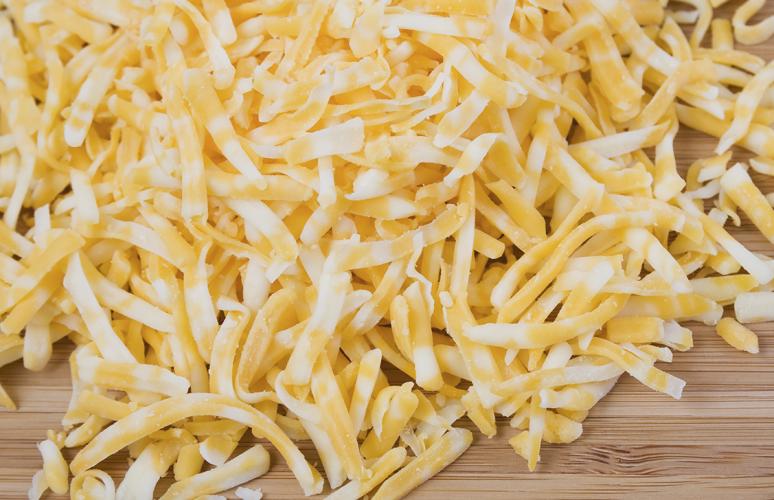 In early 2016, many major news outlets excitedly reported that some grated or shredded cheeses contained wood pulp. The truth is a bit more complex. The cheese was found to contain cellulose—plant-based material that’s made from many different sources, including wood pulp, and is also found in other foods (the beef used in fast-food tacos, for example). The cellulose was found to be an unlabeled filler in some less-expensive brands of cheese—so the crime wasn’t one of food safety, but rather that customers weren’t necessarily getting what they were paying for. 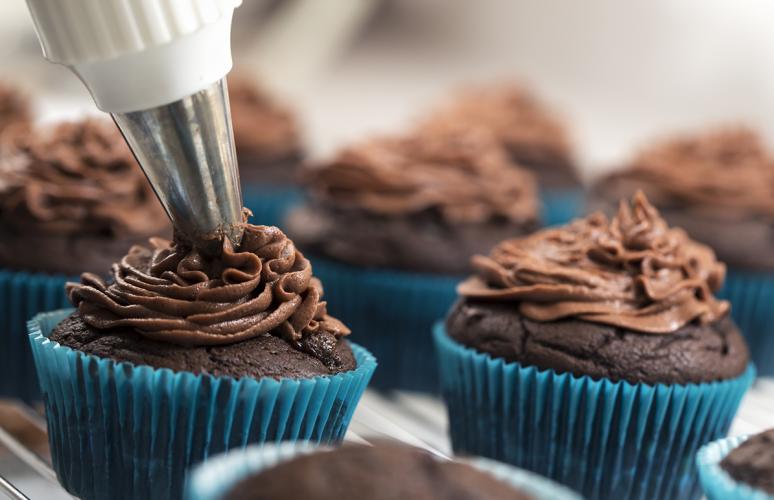 This non-toxic cousin of ethylene glycol, the main chemical in antifreeze, has a sweet taste and helps give foods a creamy texture. It is used in desserts, including ice cream and frosting, as well as in some salad dressings, sodas, and pet foods. Propylene glycol is also used in skin creams, deodorants, shampoos and hair-care products, and even baby wipes. 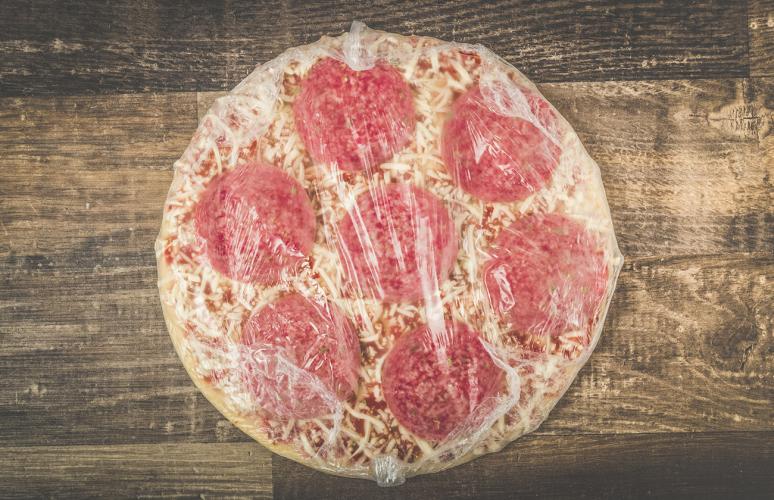 This amino acid is used to soften mass-produced breads, particularly bagels and frozen pizza, and to extend shelf life. But it comes with a gross-out factor: It is derived from human hair or occasionally duck feathers. The ingredient does not always appear by name on food labels; it may show up as “dough conditioner” or “reaction flavor.” 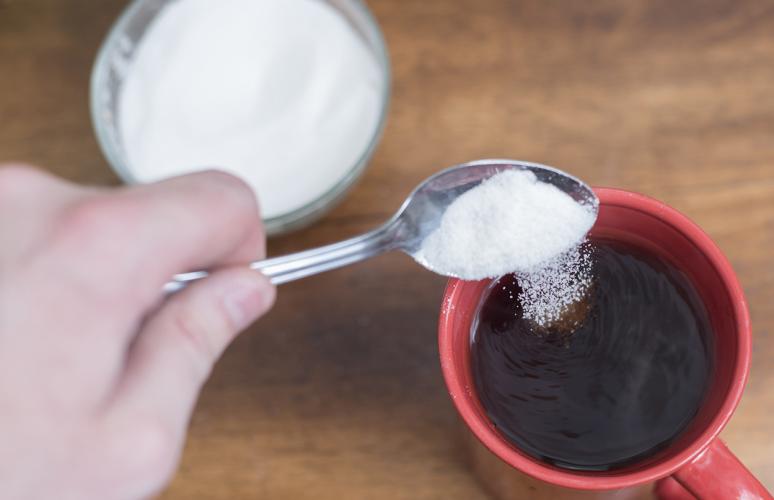 Heating cattle bones at very high temperatures creates a charcoal-type product called bone char. It is used to bleach and filter white cane sugar. The sugar you cook or bake with probably does not contain bits of bone char, but likely came in contact with it during production. If you want to avoid bone char, buy organic sugar, which is not processed with bone char. Bone char is also used in the black pigment in some oil paint colors. Note that skull and spine bones are not used for bone char, to avoid the risk of transmitting bovine spongiform encephalopathy (aka mad cow disease). 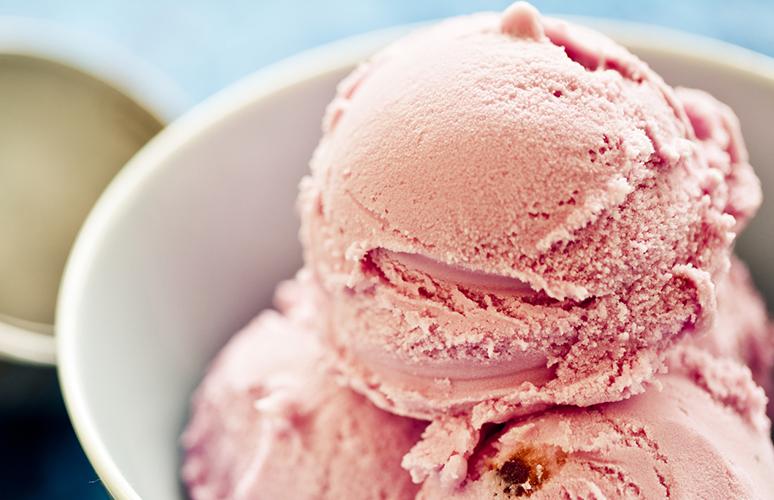 Carmine is a red coloring that comes from boiled cochineal insects. While it is commonly used in cosmetics, ink, and paint, it is also found in foods that have a red, pink, or purple hue. This list includes candy, pink lemonade, ice cream, grapefruit juice, and especially ruby red grapefruit juice. Also known as cochineal extract, carmine has been linked to rare but severe allergic reactions, including anaphylaxis (a life-threatening whole-body reaction). The FDA now requires that food manufacturers list the dye by name in the ingredients, though the labels still do not have to specify its insect origin. 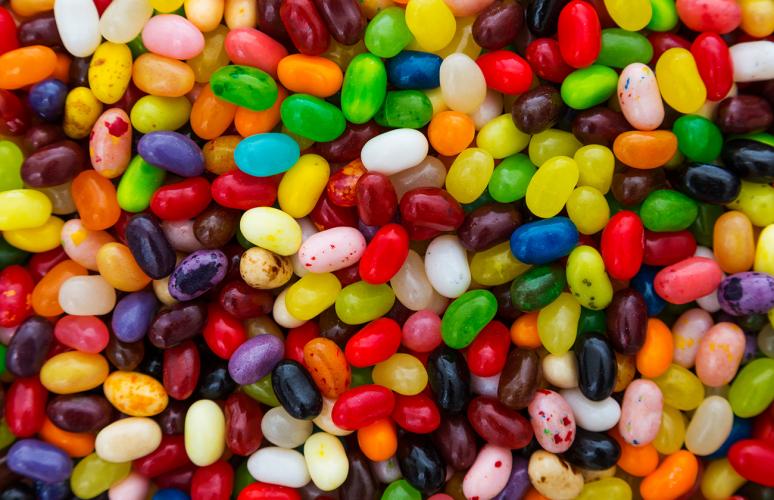 What do a wood finish and a food glaze have in common? Both are made from shellac, a sticky substance derived from secretions of the female Kerria lacca, an insect native to Thailand. Food-grade shellac is used to add shine to candy such as jelly beans and candy corn.