Photographer Hugh Holland was in the right place at the right time, he says. That place was LA and the time was 1975. “Skateboarding was happening in many places, but not like in California,” Hugh said. “To me, it seemed like this was the center of everything.” Hugh’s photos of long-haired, golden-skinned kids gunning down Hollywood’s hills and tearing up its boulevards document the very origins of skate culture. 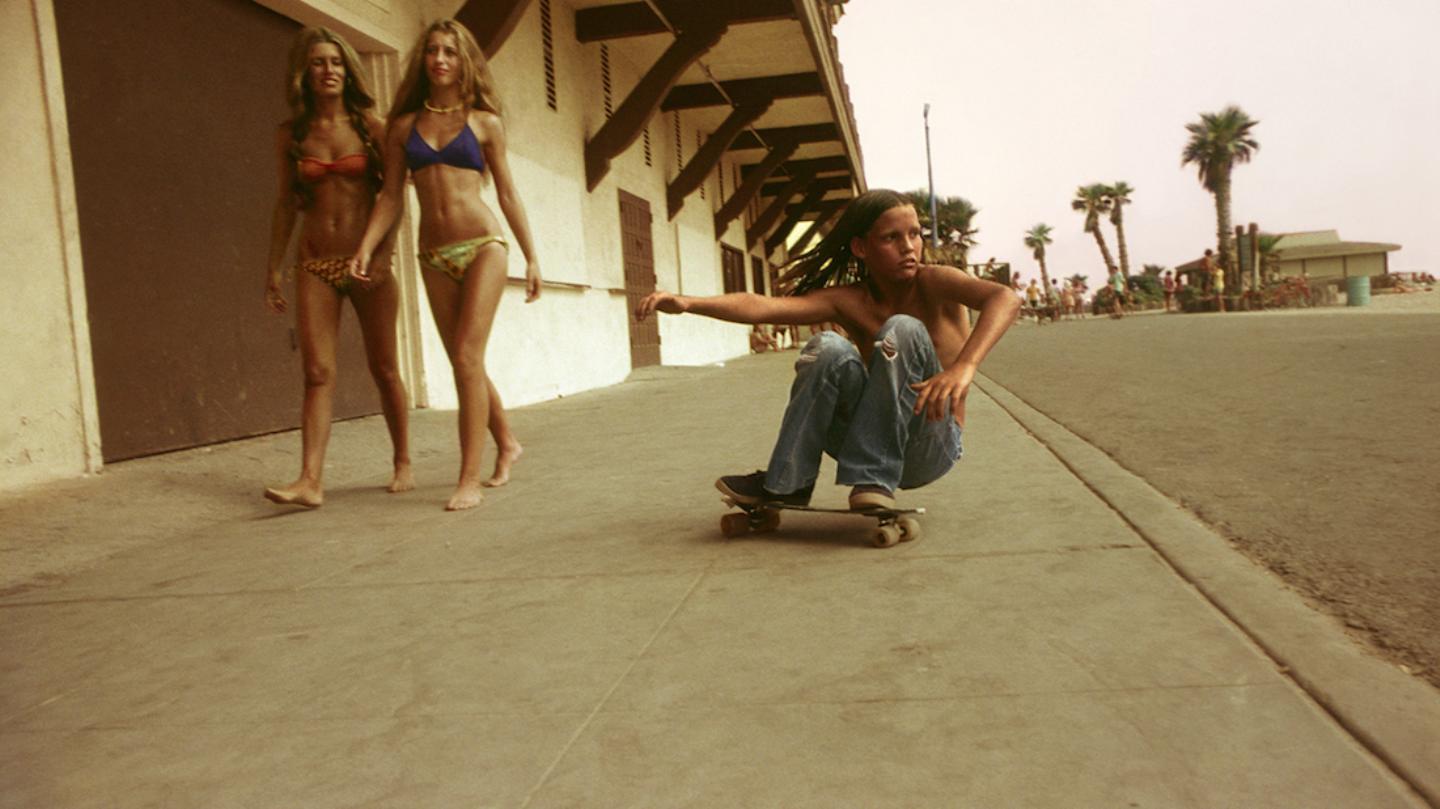 Over the course of three years, Holland took thousands of photos of the scene as it changed from an unruly after-school activity to a professional sport, complete with competitions, endorsement deals, and helmets. Glowing with late-afternoon California light, the images sat unsorted in boxes at his house for decades. But earlier this month, they went on show at Blender Gallery in Sydney. 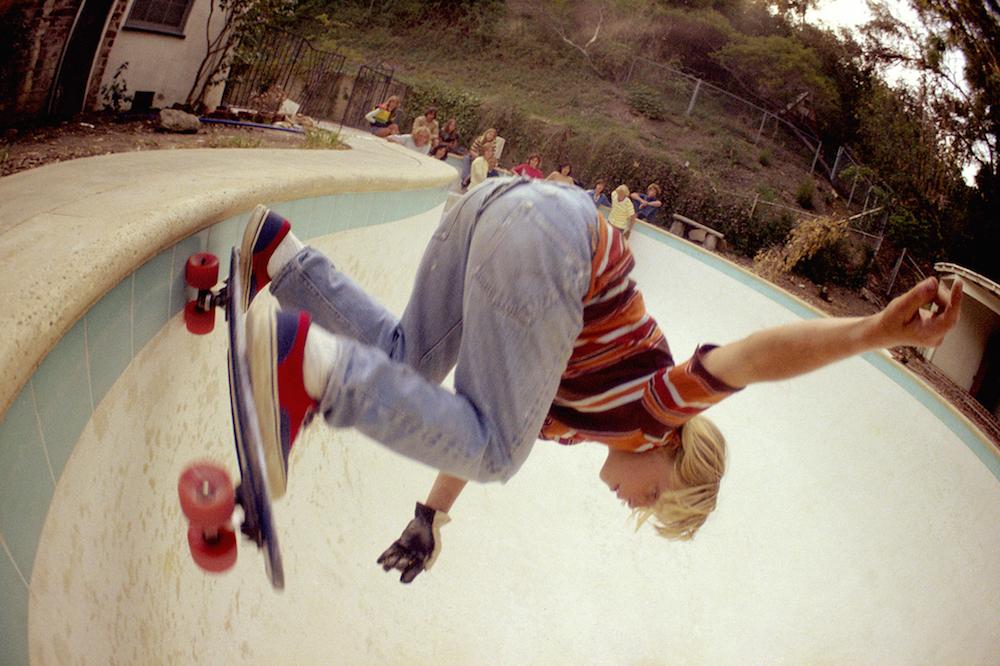 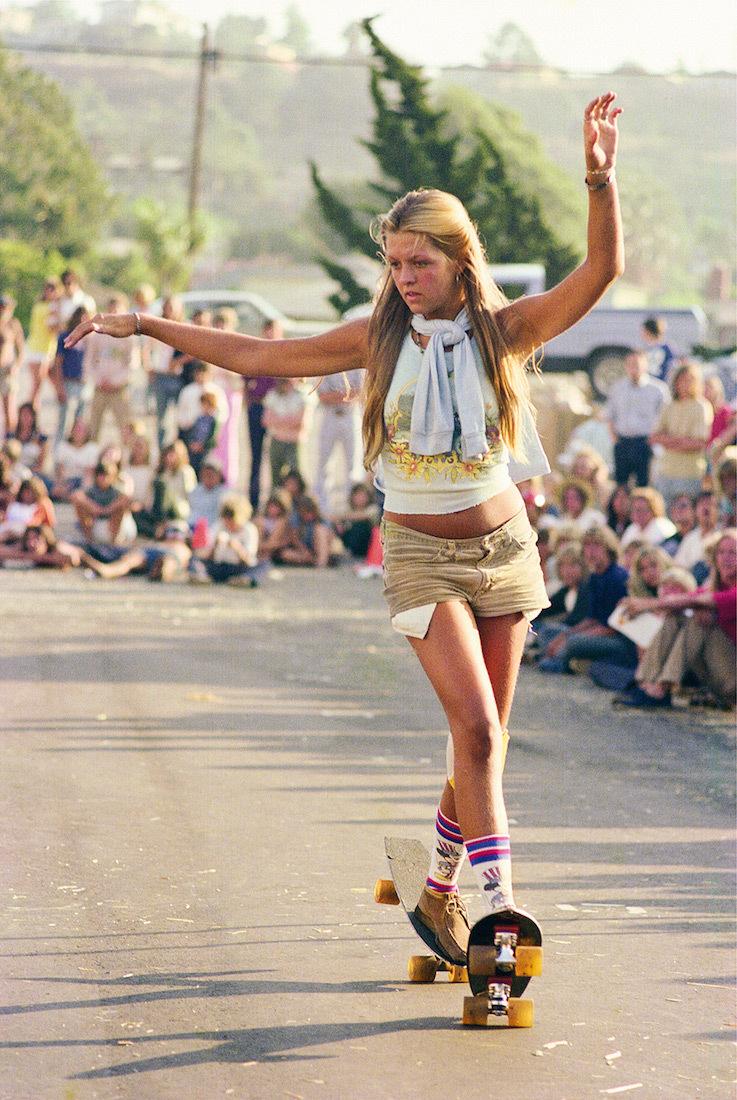 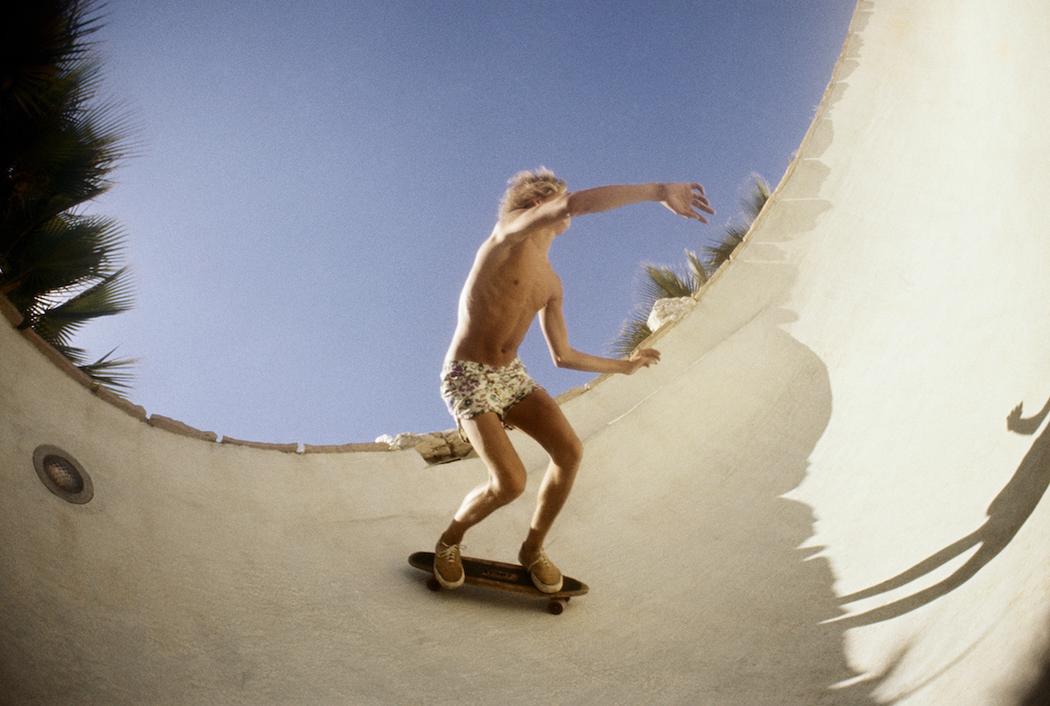 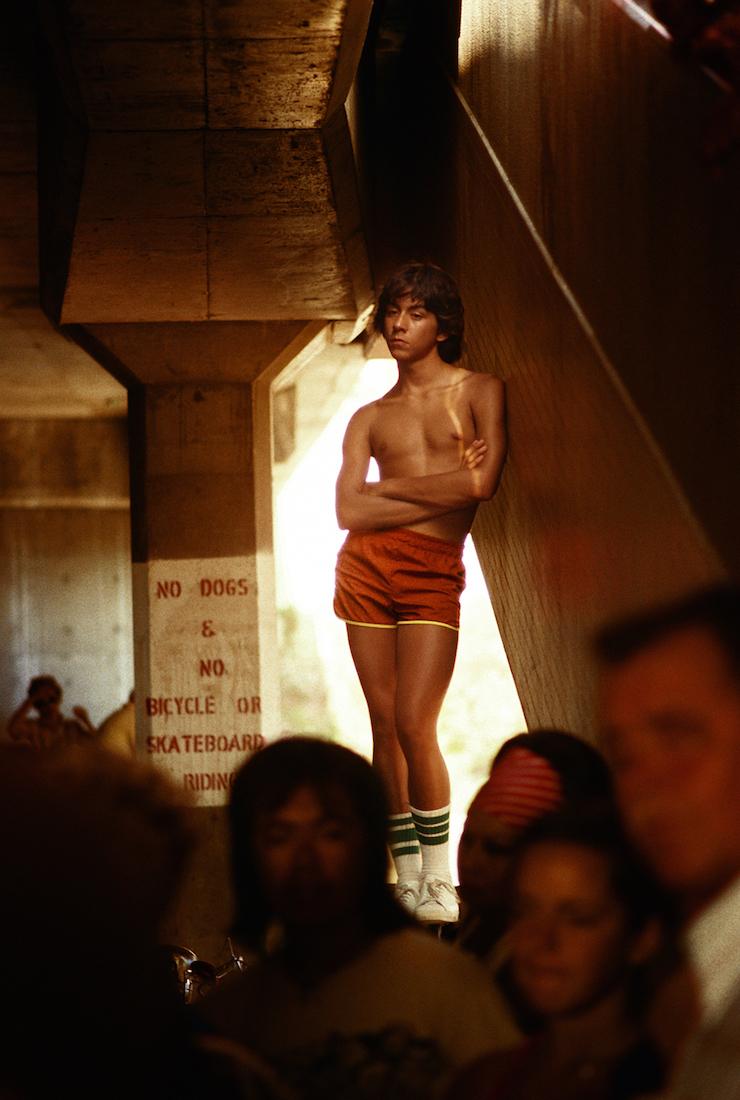 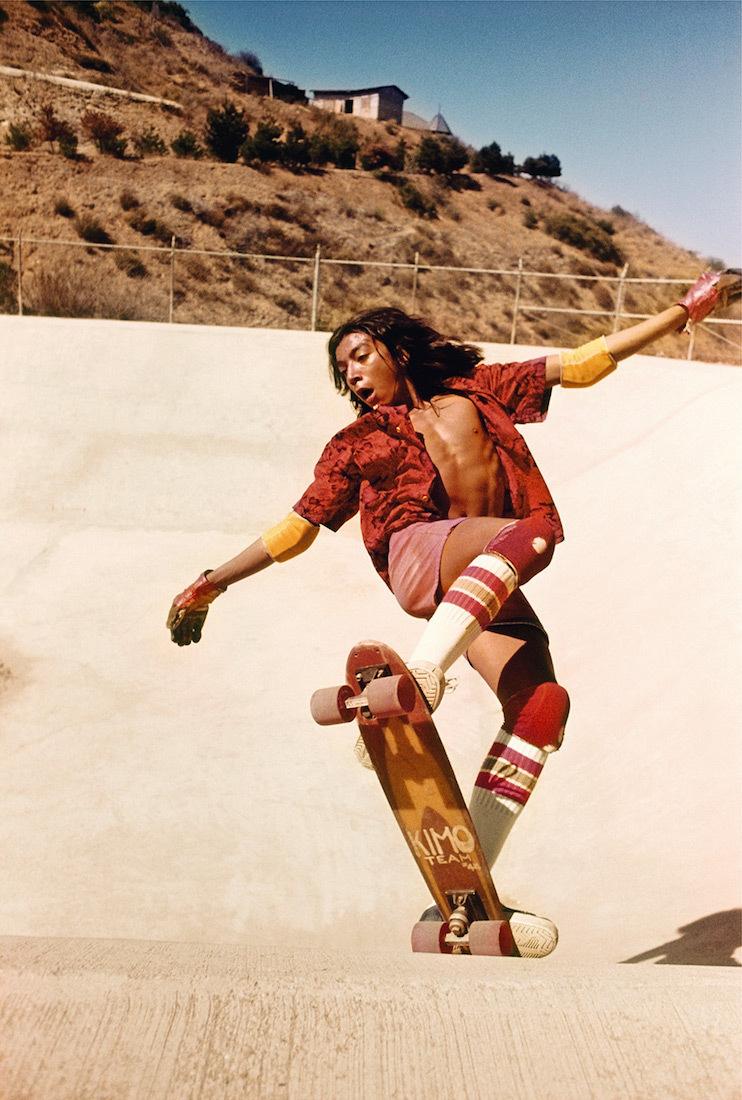 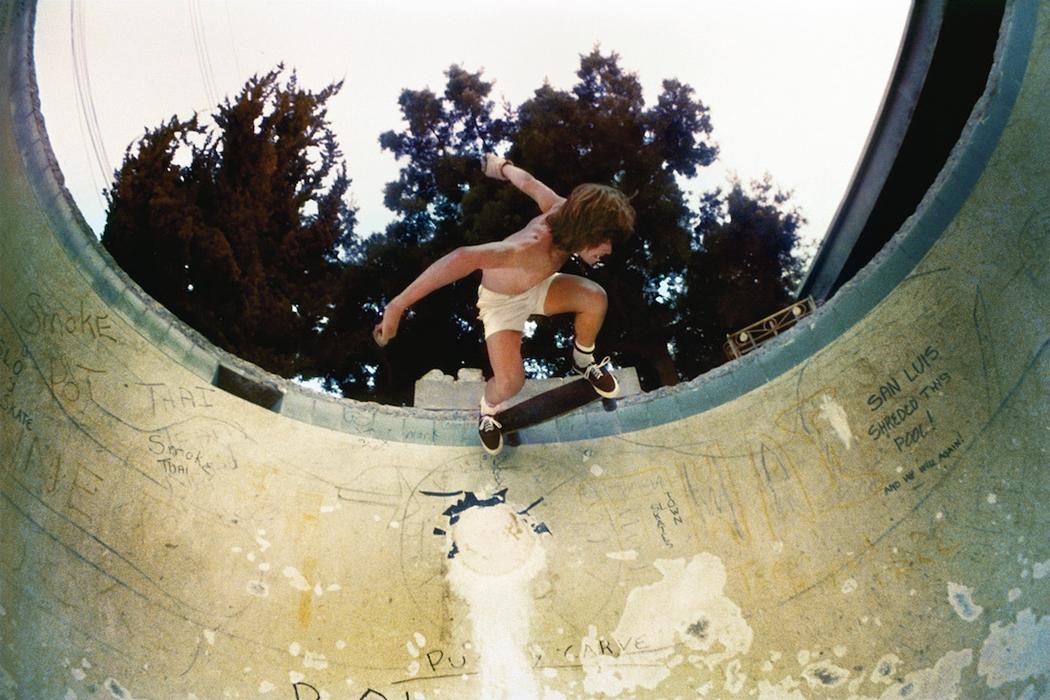 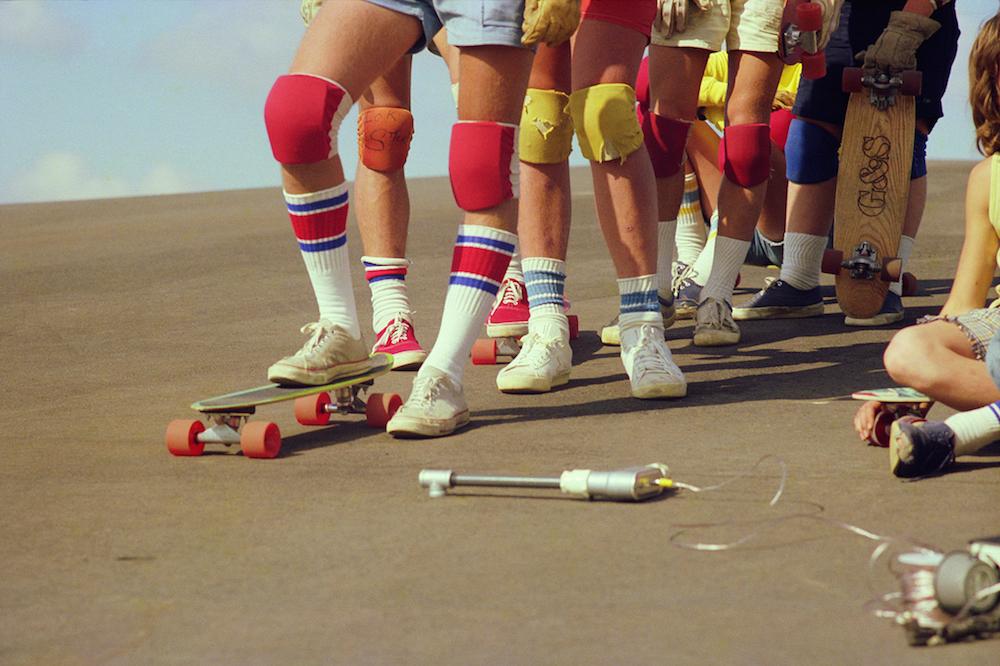 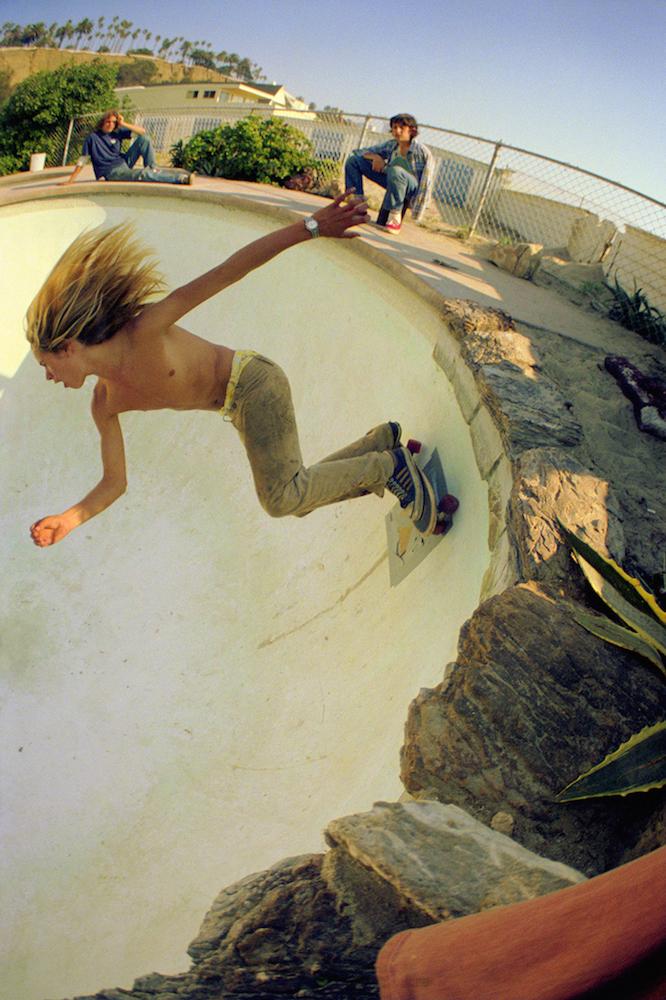 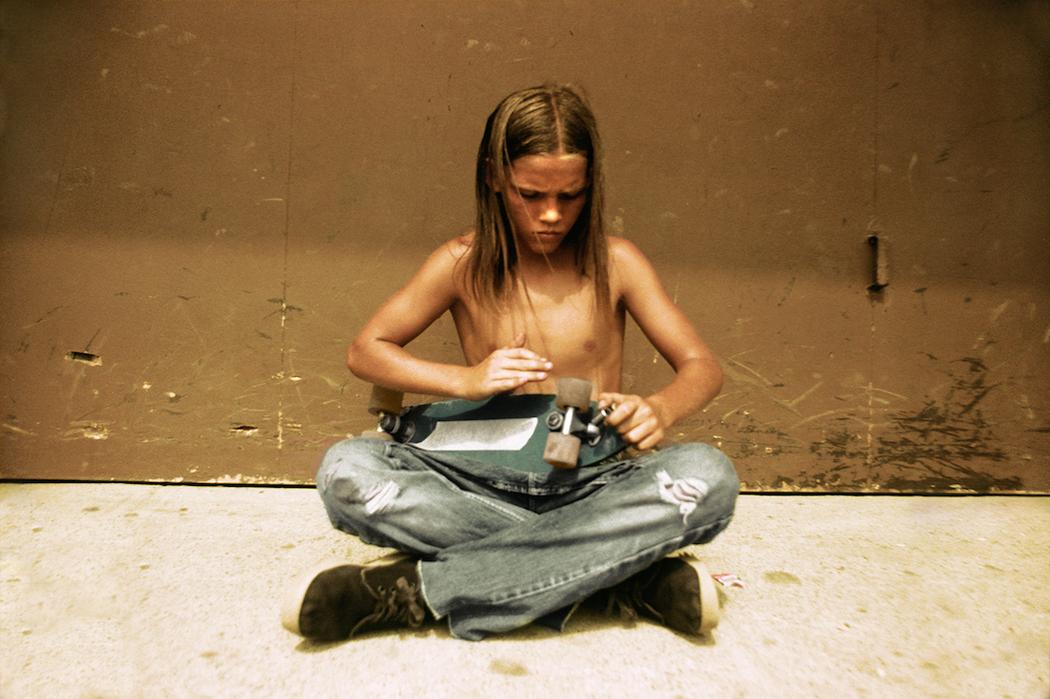 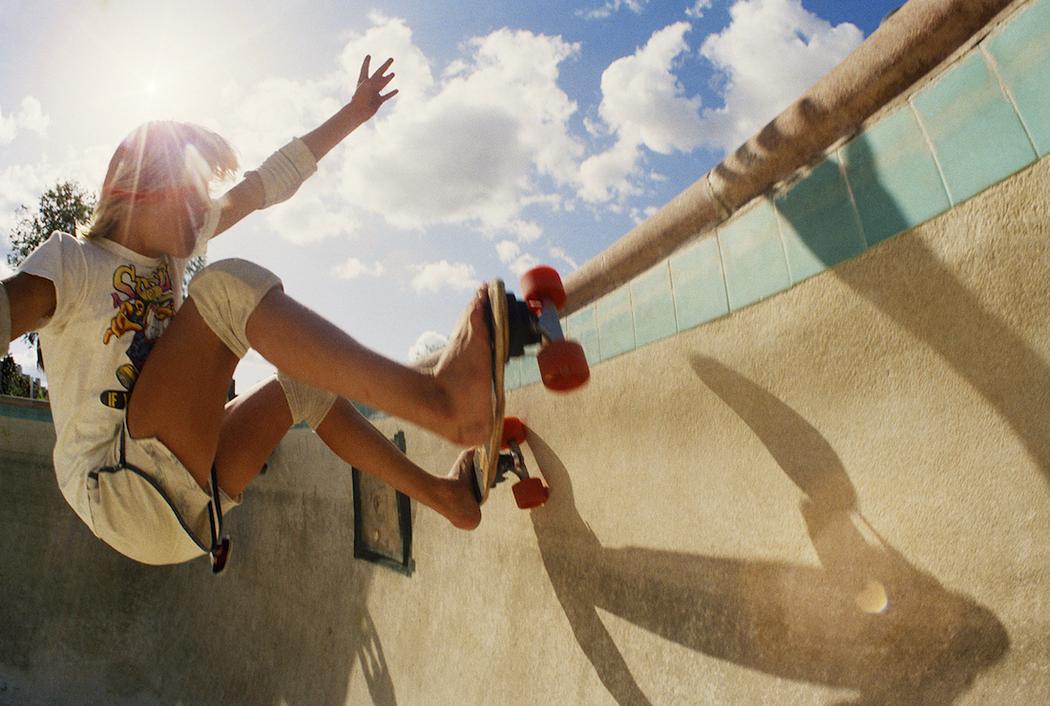 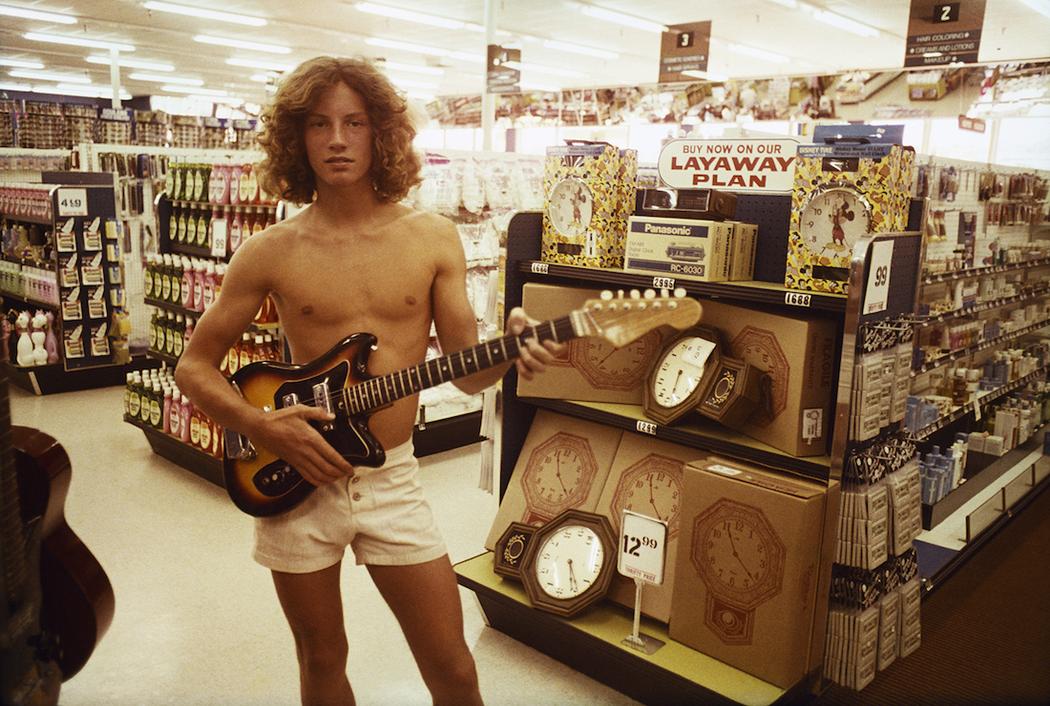