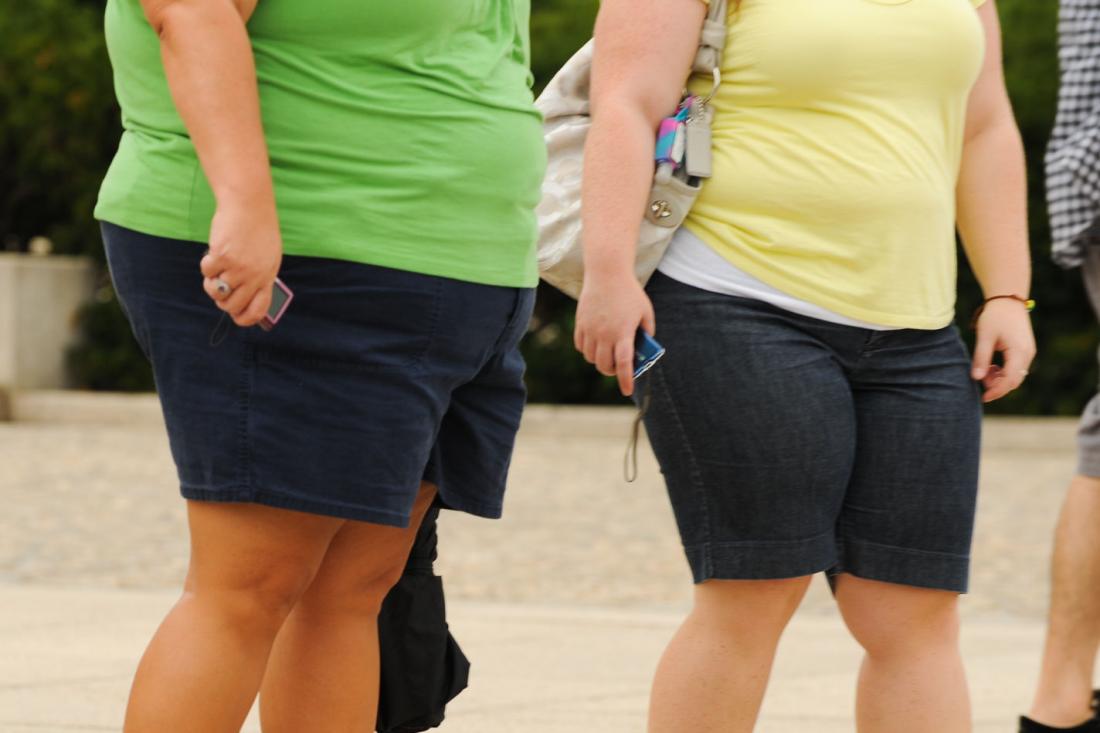 Researchers have created engineered proteins that lowered body weight, bloodstream insulin, and cholesterol levels in obese mice, rats, and primates. Their results could pave the way for urgently needed alternatives to bariatric surgery for treating obesity in humans – the rates of which have nearly tripled worldwide since 1975.

Based on the observation that obese mice, rats, and humans all had elevated serum concentrations of a protein called GDF15 compared to lean controls, Yumei Xiong and colleagues set out to develop therapies derived from the molecule. In multiple mouse models of diet-induced and genetic obesity, delivery of the GDF15 gene reduced body weights, food intake, and serum insulin levels in the animals.

Because GDF15 has a short plasma half-life and is difficult to produce in substantial quantities, the scientists generated two different fusion proteins that were more stable in the circulation and led to higher yields. Both fusion proteins effectively decreased body weights for obese mice and cynomolgus monkeys. Interestingly, Xiong et al. further showed that the GDF15 regimen altered food preferences in mice – leading the animals to opt for lower calorie chow when offered a choice between standard food and an extra-rich condensed-milk diet (untreated mice gorged themselves on the high-calorie eats).

The authors determined that GDF15 activated a population of nerve cells called AP neurons that make up a portion of the gut-brain axis, yet note that further studies to identify the protein’s cellular receptor are needed as potential therapeutics make their way to the clinic.