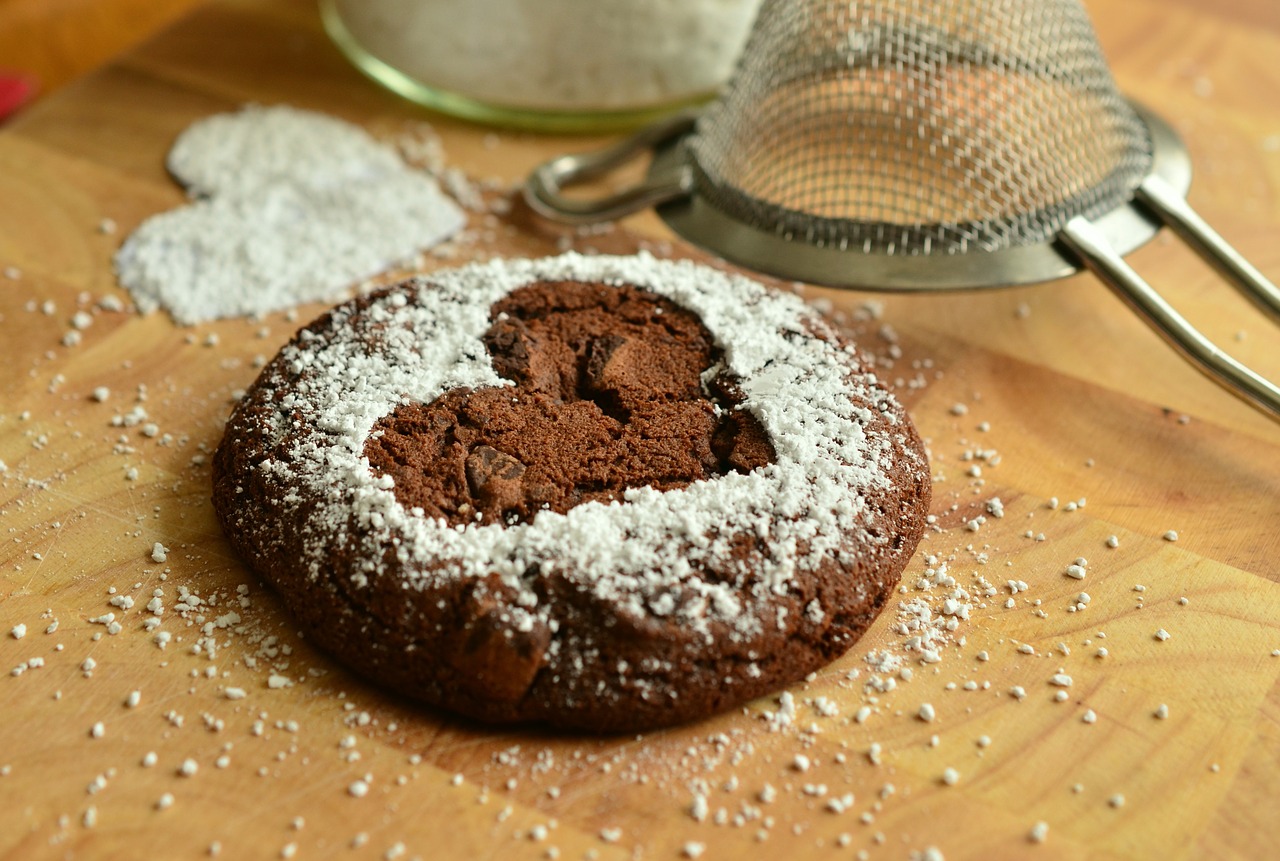 People with a gene variation of FGF21 have a predisposition to less body fat than others, new research conducted at the University of Copenhagen, among others, shows.

It comes as a bit of a surprise to the researchers, who last year discovered that precisely this genetic variation could be one of the reasons why some people have a particular craving for sweet things. People with this variation eat more sugar than others.

‘It sort of contradicts common intuition that people who eat more sugar should have less body fat. But it is important to remember that we are only studying this specific genetic variation and trying to find connections to the rest of the body. This is just a small piece of the puzzle describing the connection between diet and sugar intake and the risk of obesity and diabetes’, says one of the researchers behind the study, Associate Professor Niels Grarup from the Novo Nordisk Foundation Center for Basic Metabolic Research.

The study is an international collaboration headed by researchers at the University of Exeter Medical School and has just been published in the scientific journal Cell Reports.

The researchers’ conclusions are based on large amounts of data. They have studied health information from more than 450,000 individuals who have allowed their data to be recorded in the UK Biobank. It includes blood samples, questionnaires on diet and genetic data, among other things.

‘Now that so many people are involved in the study, it gives our conclusions a certain robustness. Even though the difference in the amount of body fat or blood pressure level is only minor depending on whether or not the person has this genetic variation or not, we are very confident that the results are accurate. Around 20 per cent of the European population has this genetic predisposition’, says Niels Grarup.

This new knowledge about people with a ‘genetic sweet tooth’ is mainly important in connection with the development of drugs and future research. Because researchers are currently trying to determine whether it is possible to target or replace FGF21 using drugs in order to treat for obesity and diabetes.

‘Due to its connection with sugar, FGF21 constitutes a potential target in the treatment of for example obesity and diabetes. This research helps us to understand the underlying mechanisms of the hormone and to predict its effects and side effects’, says Niels Grarup.

The study is funded by the European Research Council (ERC), the National Institute of Health (NIH) and the Novo Nordisk Foundation, among others.