15,000 galaxies shine in this 1 view from the Hubble Space Telescope

The Hubble Space Telescope has been at work for almost three decades, but it’s still learning new skills — like how to squeeze an incredible 15,000 galaxies into a single image.

That’s the feat Hubble accomplished in a new pair of images the team behind the telescope published on Aug. 16.

The telescope could catch so many galaxies at once because it relied on ultraviolet light and teamed up with other telescopes on the ground and in space. With that information, Hubble could build the most detailed picture possible of the universe around us, according to a statement published by the team behind the telescope. 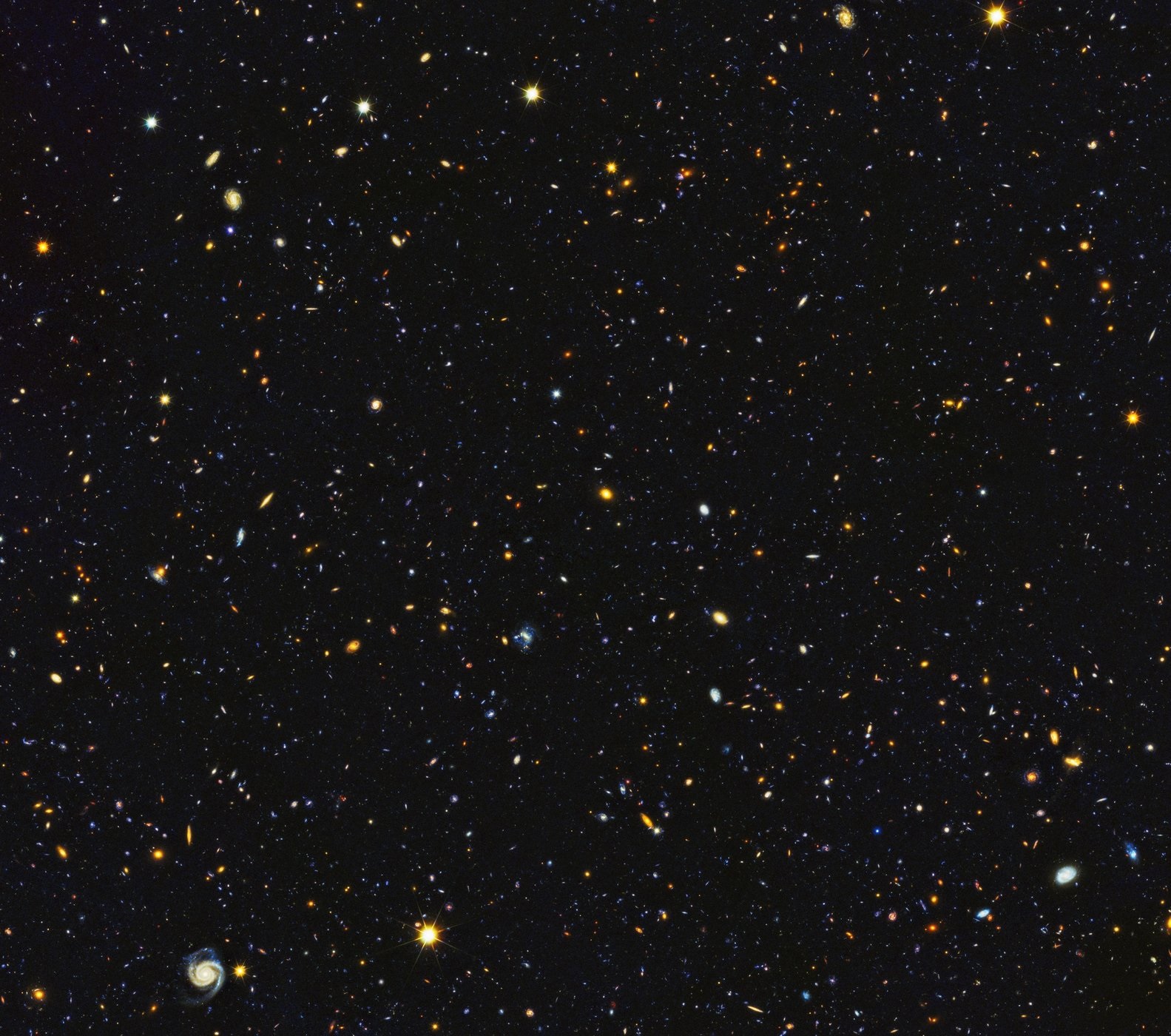 The north field of Hubble’s new project to image the universe in ultraviolet light. The patch of sky shown here is part of the constellation Ursa Major.
Credit: P. Oesch (University of Geneva) and M. Montes (University of New South Wales)/NASA/ESA

Hubble’s new images are part of a campaign called Hubble Deep UV Legacy Survey, which is focused on the telescope’s ultraviolet imaging capability.

That range of wavelengths is a crucial part of the light spectrum to gather data in, because it struggles to make its way through Earth’s atmosphere — so a space-based telescope like Hubble can give us a whole new view of galaxies, the statement continues. 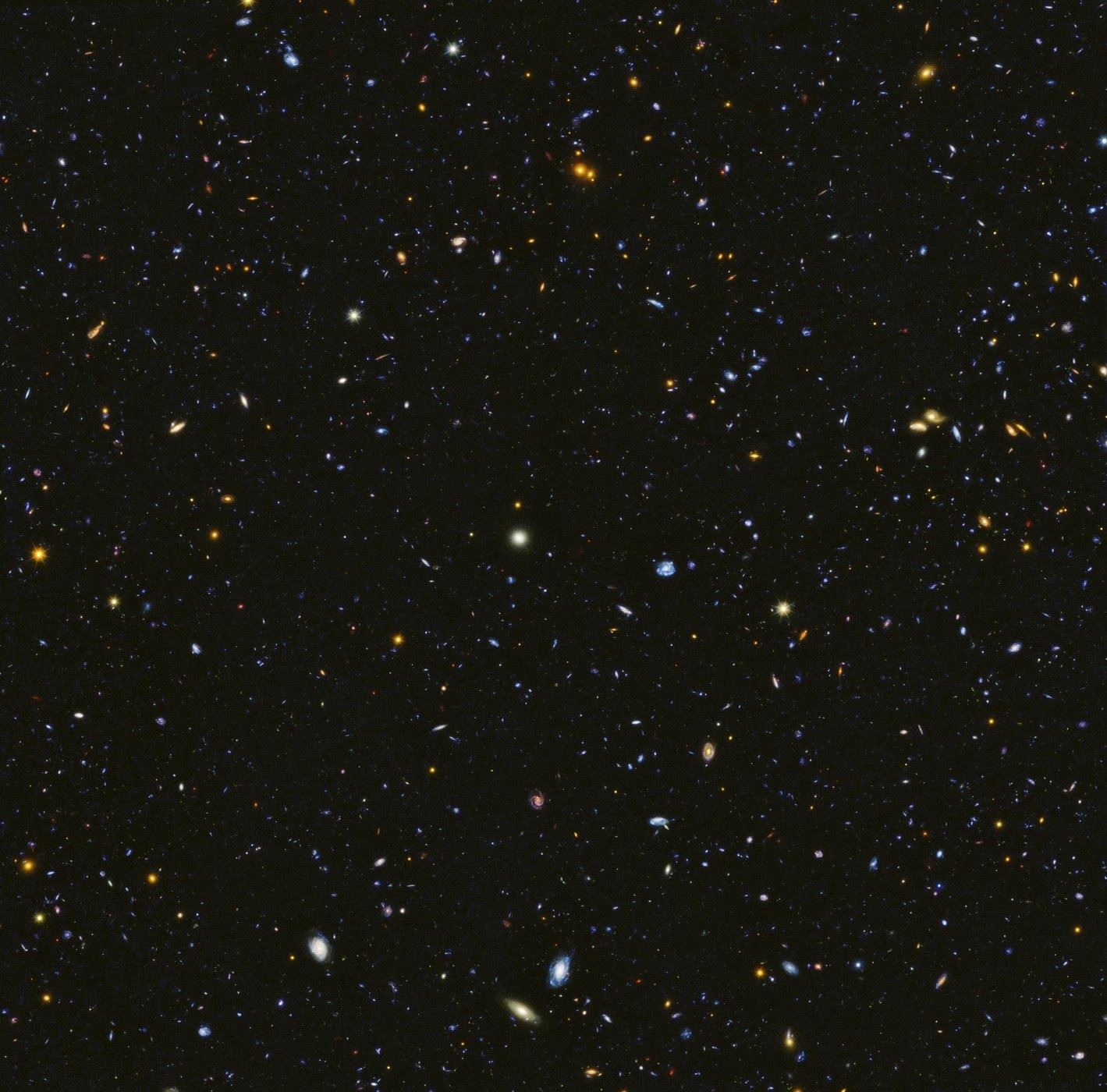 The south field of Hubble’s new project to image the universe in ultraviolet light. The patch of sky shown here is part of the constellation Fornax.
Credit: P. Oesch (University of Geneva) and M. Montes (University of New South Wales)/NASA/ESA

In the case of these images, that ultraviolet light helps scientists travel backward through time. By combining this ultraviolet data with other wavelengths, scientists can create images so comprehensive that the researchers can study 12,000 different star-forming galaxies as they evolve over about 11 billion years.

That takes scientists back to the universe’s peak star-forming period, giving them a view of both galaxies that are quite faint and those that are brighter. In time, images like these should help scientists better understand how galaxies age, the team behind the new photographs wrote in an accompanying scientific paper published in the Astrophysical Journal Supplement Series in July.