Alice Elizabeth Doherty was one of the most fantastic American freaks of all time, the only known person born in the United States with the exceedingly rare condition hypertrichosis lanuginosa or “dog-faced” hypertrichosis. Nevertheless she remained quite a minor figure on the turn-of-the-century museum scene, never attaining the same fame and fortune as her charming foreign competitors Fedor Jeftichew (Jo-Jo) and Stephan Bilgraski (Lionel). It seems more than likely that quiet Alice simply didn’t enjoy the attention.

“Alice, The Minnesota Woolly Girl” was born in Minneapolis on March 14, 1887, to normal parents who had a son and another daughter who were also normal. At birth, Alice was covered all over in two-inch long, silky blonde hair. She began her exhibition career at the age of two. “Alice, as she is called, is only two years of age, but is as bright as a silver dollar and shows intelligence far beyond her years,” commented a writer in Waukesha, Wisconsin. “She has pretty blue eyes, and is as frolicsome as a kitten.” She also, at the time, had no teeth, and no signs that she would ever grow any.

By the age of 5, she was touring the Midwest with her mother, playing storefront engagements with Professor Weller’s One-Man Band. “This curious little girl seems to be especially interesting to the ladies,” wrote one reporter of Alice’s engagement at the Carter Building in Decatur, Illinois. “They find a remarkably bright child on a platform with her mother….Some of the ladies examined the child’s features, thinking to find that the hair on her face had been put there with hands. They found that it had grown there. The child’s face is round, and would be pretty if it were not hidden by the light, almost white, hair, five to nine inches long, which grows all over the face as thickly as hair grows on the heads of ordinary children. On her body, which is covered with her clothing, the hair does not grow so long, but is quite thick.” 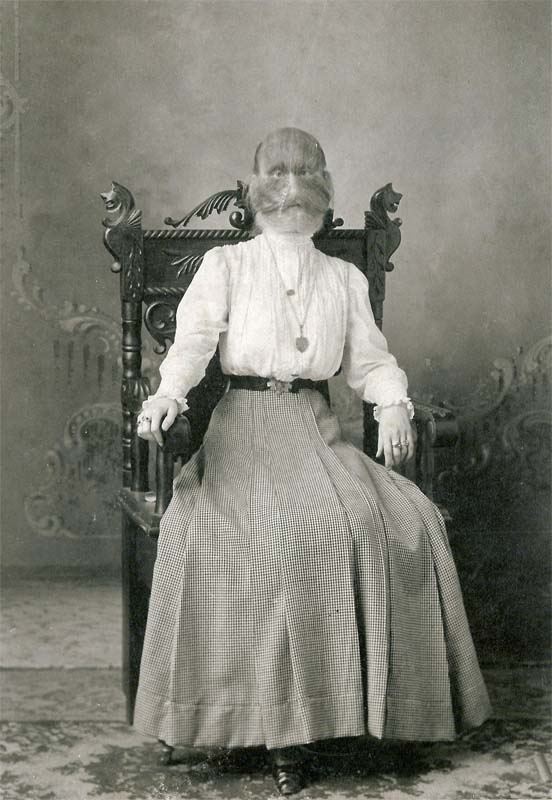 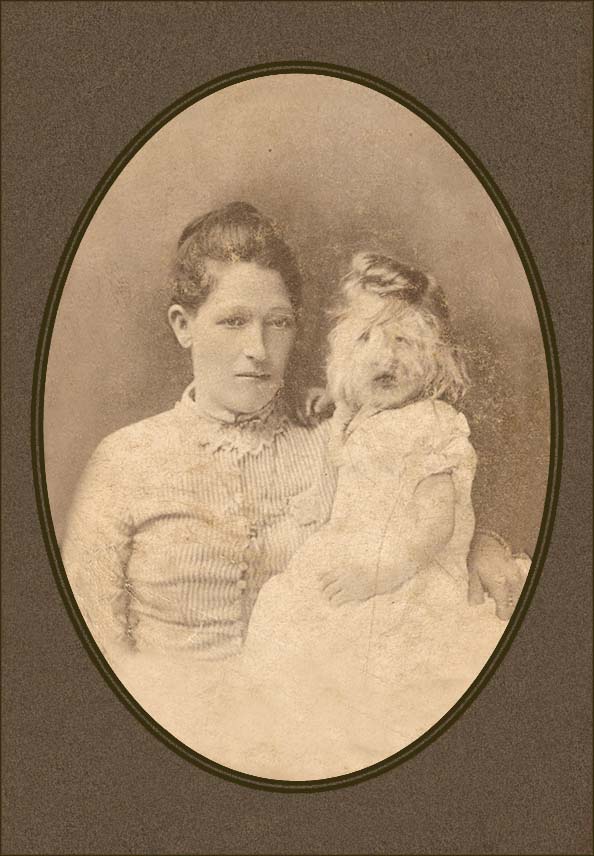