The best Christmas destination in Europe

Tallinn, the beautiful, medieval capital of Estonia, on the Baltic Sea, has been chosen as the #1 European Christmas Destination 2019, by more than 208,000 global travelers from 106 countries who voted over the past 10 days.

With a walled, cobblestoned Old Town, considered one of the best-preserved Hanseatic (the trading alliance in northern Europe between the 13th and 17th centuries) town centers in the world, Tallinn won its title over better-known Christmas destinations such as Strasbourg, Aachen, Vienna, Leipzig, Budapest, Basel, Dresden and Nuremberg. 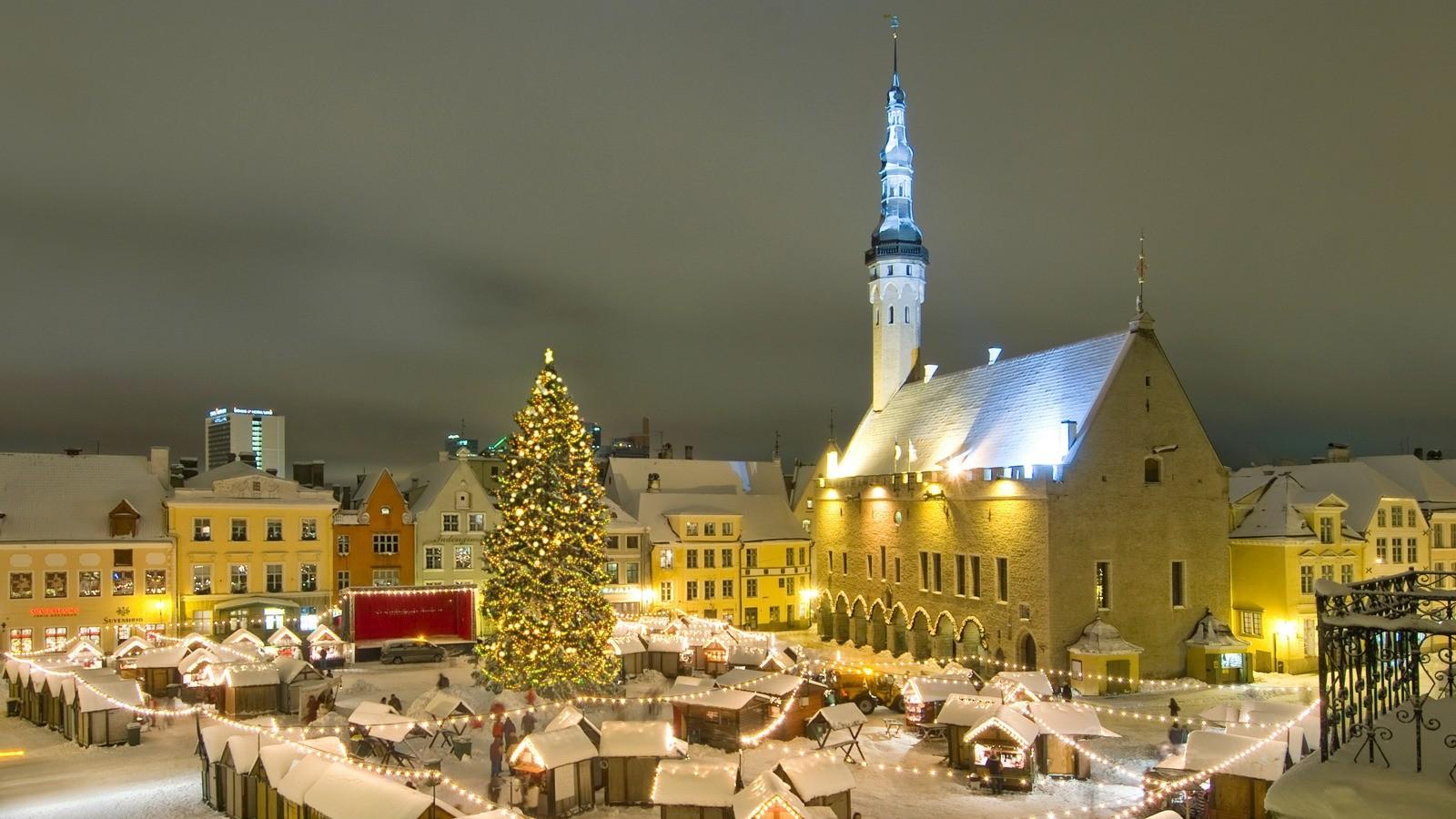 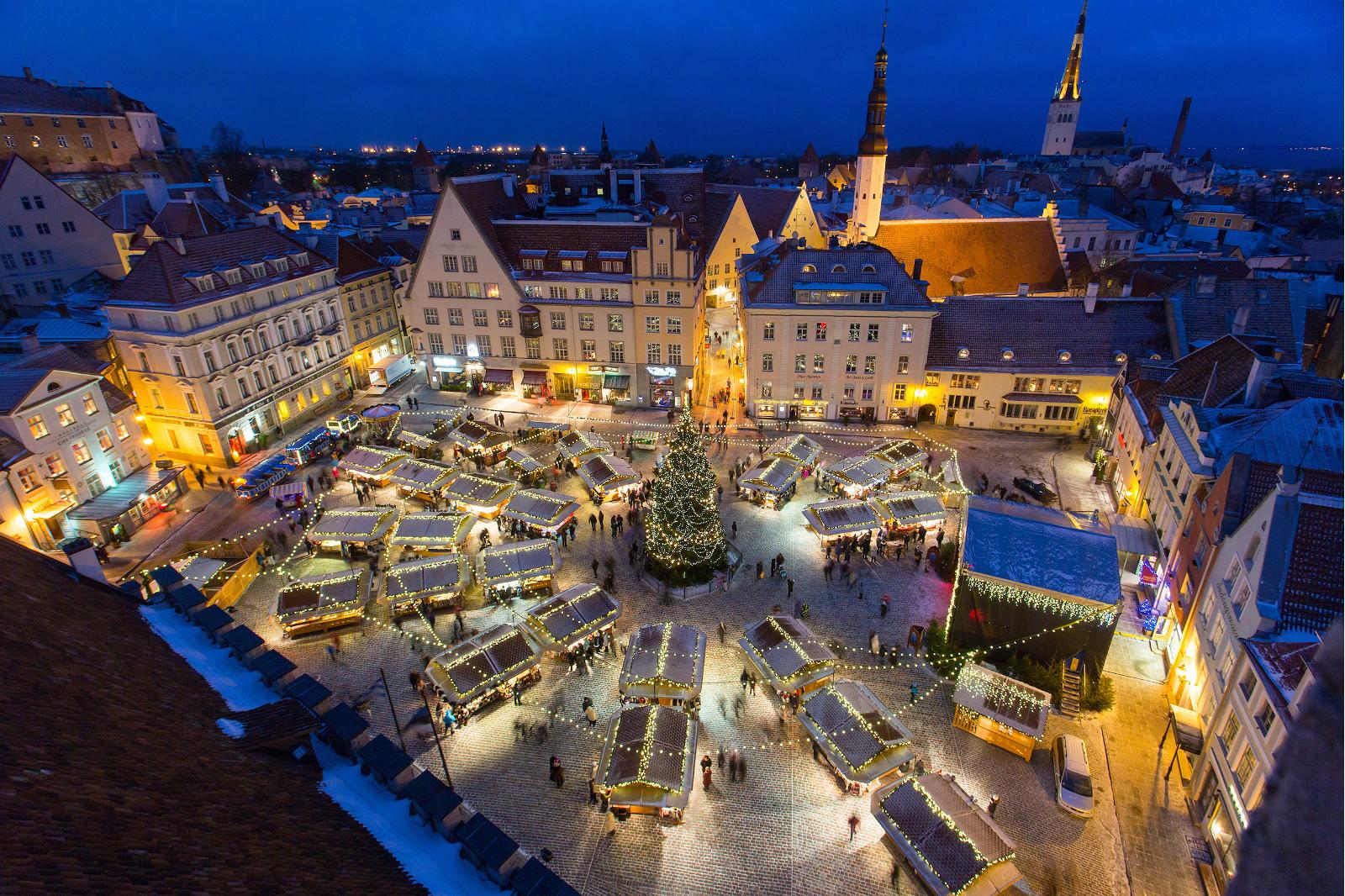 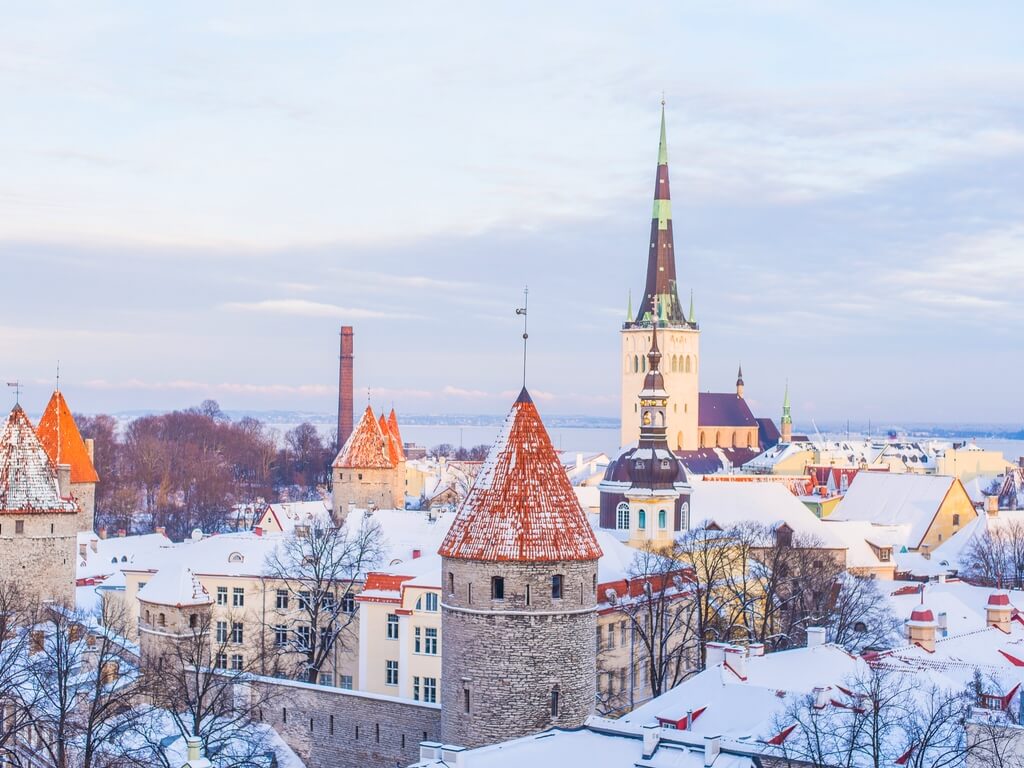 Since 2009, the competition has been run by European Best Destinations, in partnership with more than 300 European tourism offices and the EDEN Network, created by the European Commission to promote culture and tourism in Europe.

For the past five years, Strasbourg and Zagreb had traded the title that, according to the organizers, brings “an important media and economic impact and massive coverage by the international media.”

Zagreb, which has won in 2016, 2017 and 2018 was, in fact, declared out of the competition according to the organization’s rules. “The capital of Croatia is however more beautiful than ever,” they stated.

Tallinn Christmas Market will be promoted during 2019 to millions of travelers on European Best Destinations, which has the most-visited page for visitors looking for Christmas Markets in Europe.

The list of the 20 finalists of the “must-see” Christmas Markets competing for  the prestigious title were: